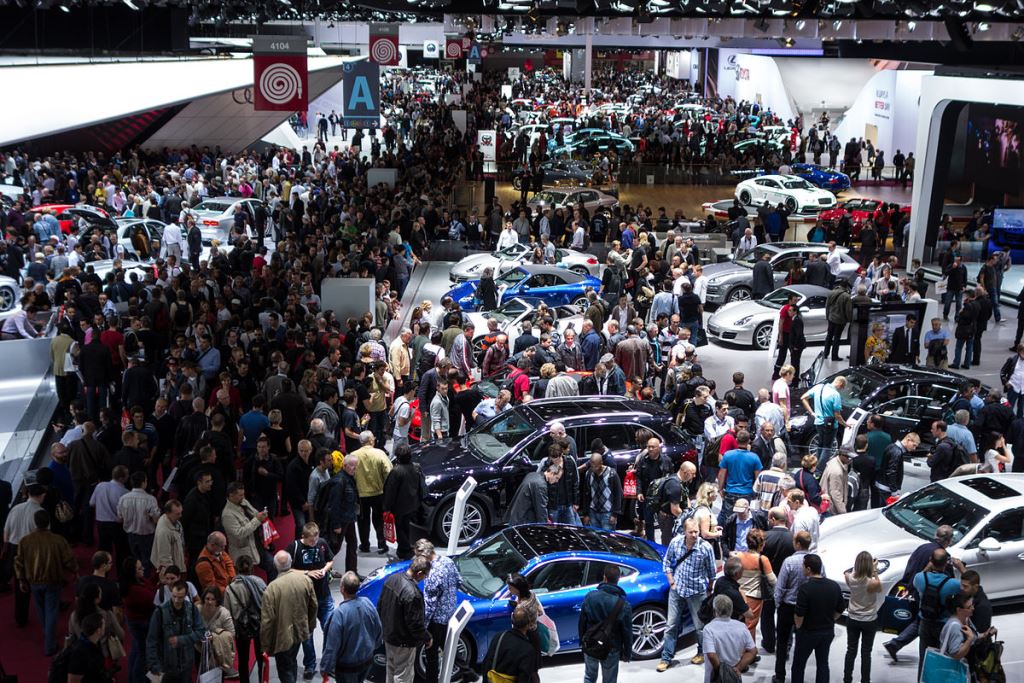 Skyline Automotive, the official distributor for Hyundai and Genesis brands in Qatar, made an impactful presence at the recently held Qatar Motor Show. Introducing audiences to the highly anticipated IONIQ, G90, and G80 models, the Korean brands are set to solidify their presence in their respective segments.

The Hyundai IONIQ, which will be sold to Qatari audiences from May 2017, is the first car in the world to offer separate hybrid, full electric and plug in hybrid powertrains within one body type. Having surpassed the Toyota Prius Eco by 0.85 kilometers / liter, the IONIQ offers the best fuel mileage of any non-plug-in vehicle in its class. 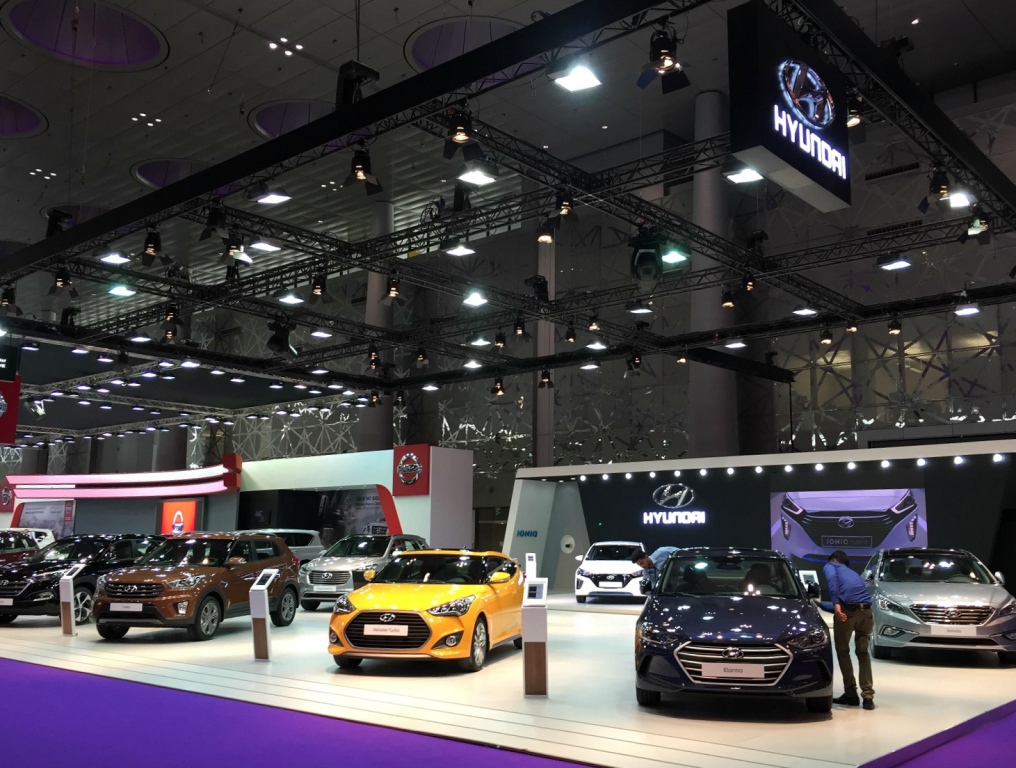 Paiman El Malla, General Manager of Skyline Automotive commented, “The IONIQ is also the first major step towards our mission to support the development of Qatar on an economic, social and environmental level. We believe there is enormous potential and desire from people and businesses in Qatar to reduce their environmental footprint and we hope to help them make that choice with the IONIQ.”

For its luxury clientele, Skyline Automotive also utilized the Qatar Motor Show as the ideal platform to welcome the Genesis brand to the country. At the brand’s stall, the Genesis G90 and G80 are the first models in a planned range of cars that are expected to redefine the automotive market in Qatar. 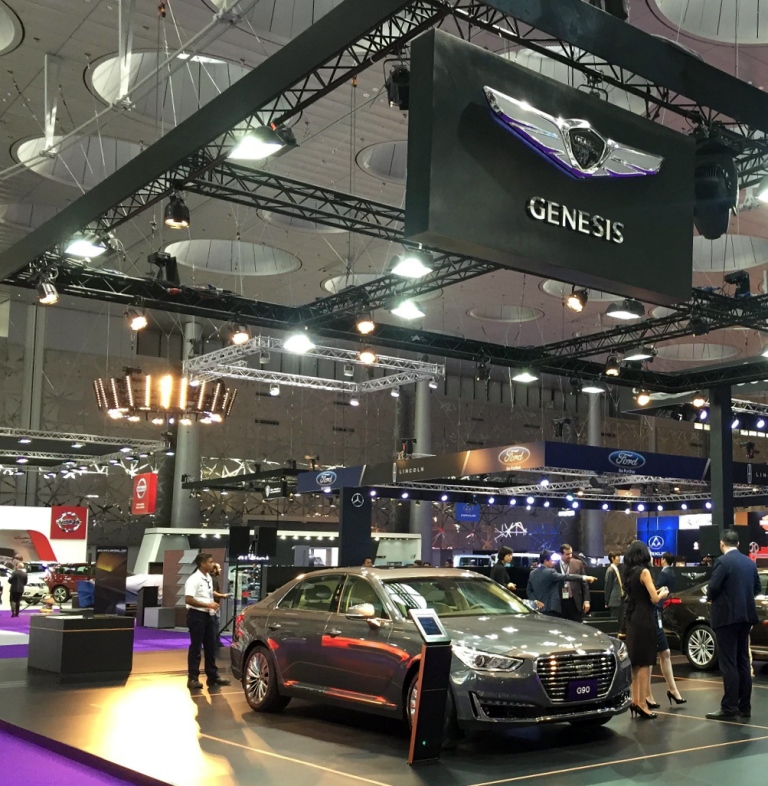 Succeeding the G90 and G80 in the brand’s line-up, are the G80 Sport and G70 sedan, both of which are tailored to a younger audience and will be available in showrooms before September 2017. Maintaining its luxury status, Skyline Automotive offers Genesis owners’ complimentary maintenance for five years, and rather than driving to the dealership for the service appointment, Genesis owners get the ultimate convenience of having their vehicle picked up and dropped off at a time and location of their choice.

A rundown of the 2017 New York Auto Show