The Alpina B6 GranCoupe Offer More Than 6-Series Range 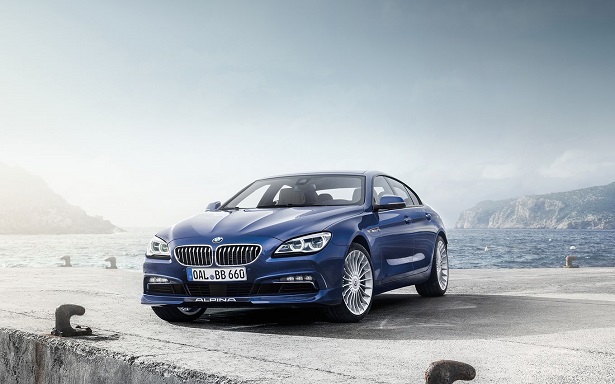 The Alpina B6 GranCoupé offers something that BMW currently doesn’t in their 6-series range (Prices and specs of BMW 6-series Gran Coupe) ; screaming performance coupled with all-weather usability. BMW’s M6 (Prices and specs of M6) is brutally fast but its rear tyres have their work cut out trying to harness 550hp, especially when conditions are less than ideal.

The B6 is equipped with the X-drive four-wheel drive system, so although it shares the M6’s 4.4 twin-turbo V8 engine (in an even higher state of tune at 600hp), it puts the power down more easily. It also betters the M6’s 0-100kph sprint by 0.4sec, achieving it in 3.8sec. 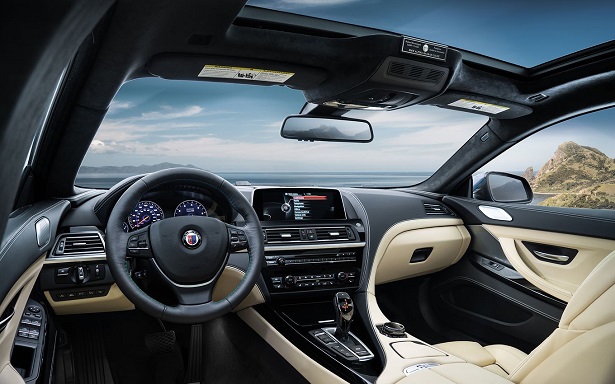 Elsewhere, little is changed from its BMW sibling, there are some styling alterations to differentiate it both internally and externally, but they’re minor tweaks. The trademark Alpina wheels, however, look as great as usual and are attached to optimised suspension that offers a more relaxed ride while retaining ‘outstanding driving dynamics and neutral handling’.

The main appeal of this car though is its increased power and all-weather ability. Thanks to Alpina, the 6-series now has genuine supercar pace that can be used at all times but still retains its luxury GT credentials. 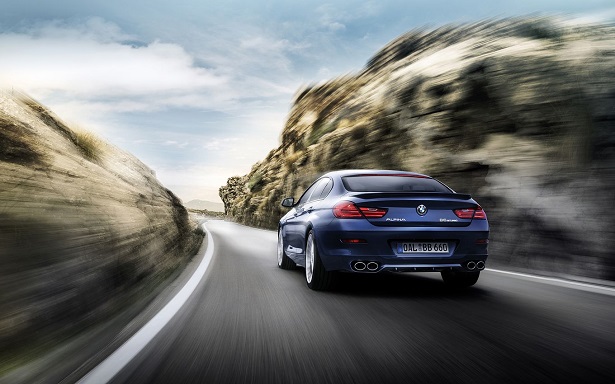 Alpina also offer this spec on the B6 coupe and convertible and also the B5.