The Biggest Groups in the Automotive Industry

The automotive industry is composed of all kinds of brands, brands with distinct identities, products, and target markets. Some of these brands forge an alliance in the form of groups. These alliances are highly influential in dictating the trends in the industry, as well as in shaping each brand’s product line for both today and in the future. This article lists some of the biggest groups in the automotive industry. A lot of these names should be familiar to you, and some of the alliances found in these groups might shock you.

Volkswagen: The Volkswagen Group is currently considered as the world’s biggest automotive group in terms of size. It is composed of 10 different brands, each of them being prominent in their own right: Volkswagen, Audi, Porsche, Lamborghini, Bentley, Bugatti, MAN Trucks, SEAT, Skoda, and Scania. The group also has a share with Japanese car maker Suzuki. Its sheer size and star power allows the Volkswagen Group to be among the top-earning automotive groups in the world. 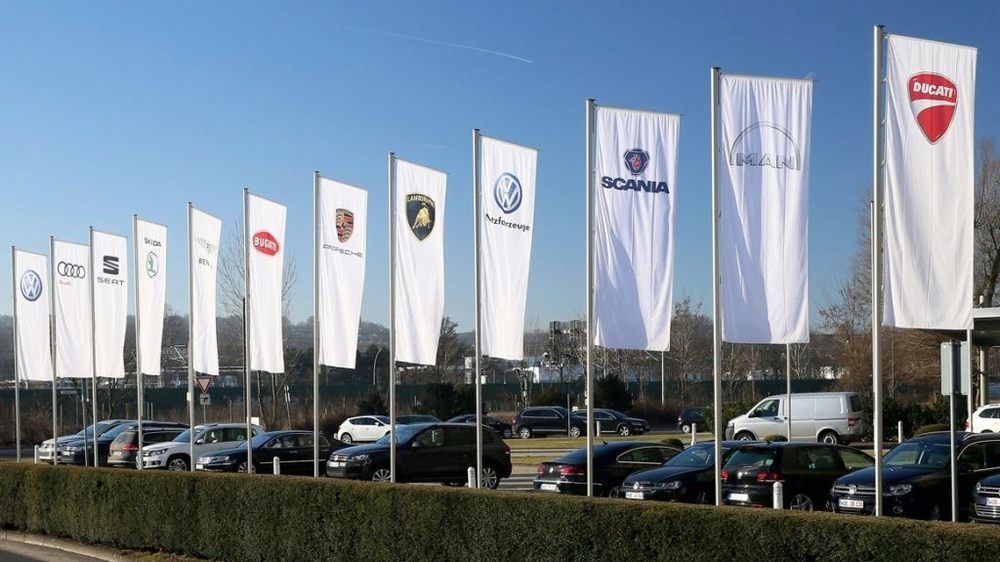 Fiat: Through its recent alliance with Chrysler, the Italian car maker Fiat is now considered as among the biggest automotive groups in the world. The list of car makers associated with this group is imposing: Fiat, Ferrari, Alfa Romeo, Lancia, Maserati, Dodge, and Jeep. With its cross-country appeal thanks to its wide range of products, the Fiat group caters to buyers of diverse incomes and demographics.

Toyota: One of the powerhouses of the automotive industry, the Toyota Group is one of the biggest-earning automotive groups in the world. While Toyota itself is considered as one of the industry’s most prominent brands, its other stablemates such as Lexus, Daihatsu, and Hino Motors are selling very well in their respective niches. The Toyota Group is considered as among the most valuable of all automotive groups in terms of revenue. 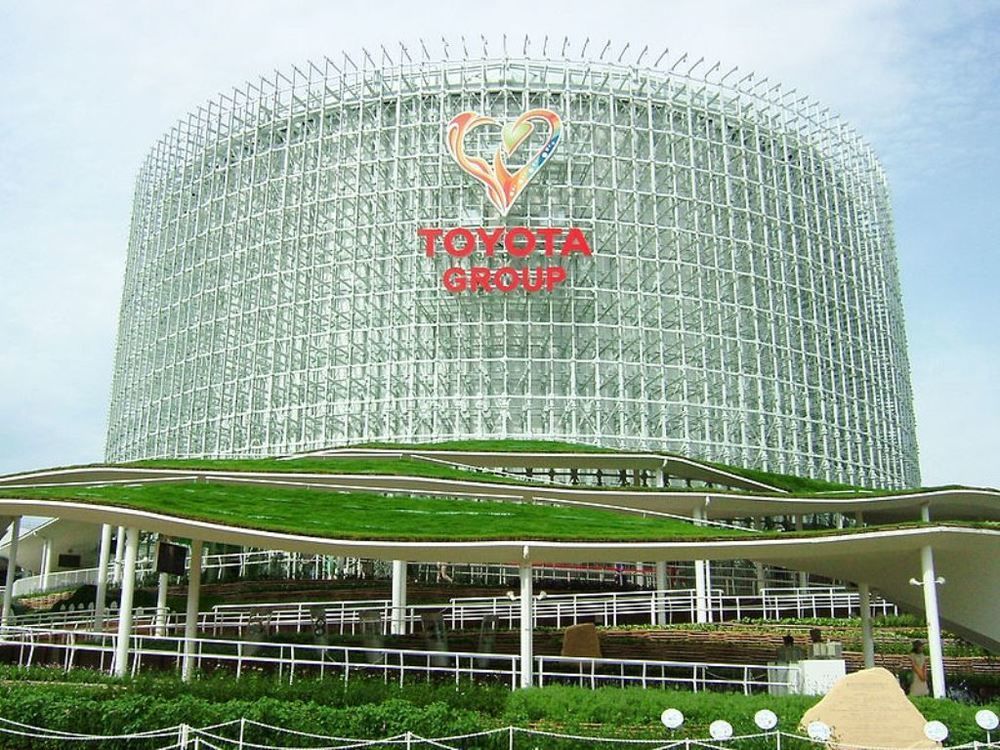 Ford: While not as colossal as during its heyday, the Ford Group is still one of the most influential groups in the automotive industry. Brands belonging to this group include Ford and Lincoln. The group also part-owns Mazda. As of 2014, the Ford Group made over $5,000,000,000 in revenue, putting it among the industry’s strongest.

General Motors: GM is another powerhouse in the automotive industry. While it has suffered from the economic downturn in the USA, this group still exerts a lot of influence in the industry. Brands under the GM umbrella include Chevrolet, Buick, Cadillac, and GMC.

BMW: This German auto maker is the head of a large automotive group with a worldwide reach and powerful branding. Aside from BMW, other brands belonging to the BMW Group include Mini and Rolls-Royce. Together, these brands are highly influential in dictating trends for the automotive industry.