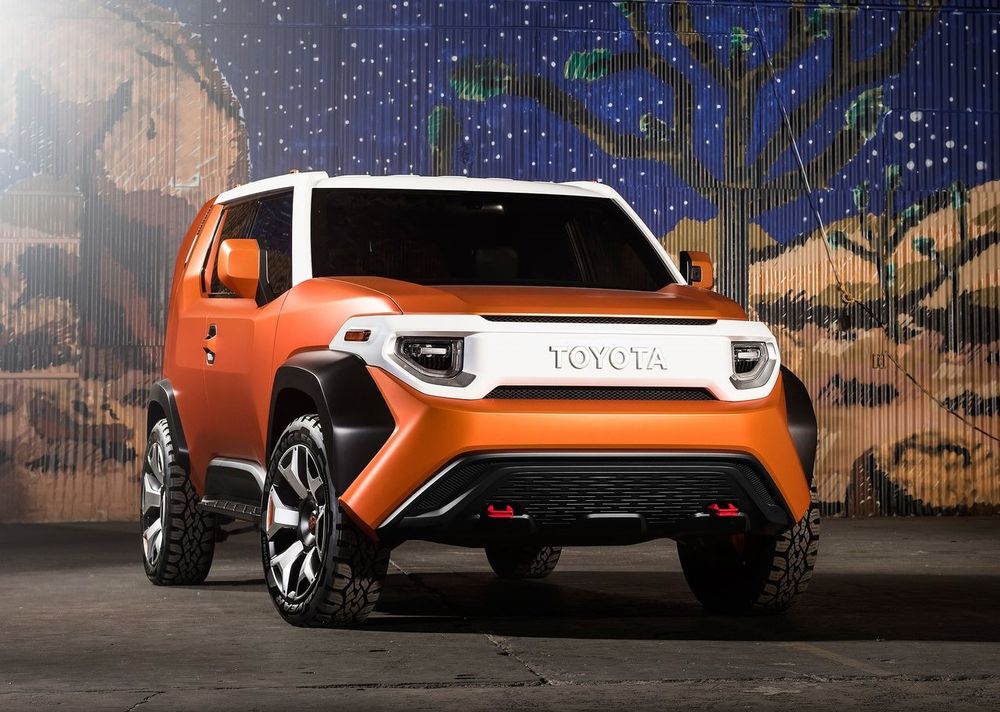 In recent times, Toyota and Subaru got together to build some wonderful sportscars, namely the 86 and BRZ respectively. Having made a positive impact in the market, Toyota then decided to partner with BMW and recreate the legendary Supra, while BMW used this opportunity to create the new Z4. But with the performance car quotas filled up, Toyota is now partnering with Mazda to produce an all-new SUV, which judging by the pictures, could be the all-new FJ Cruiser, while Mazda resurrects the CX-7 nameplate. 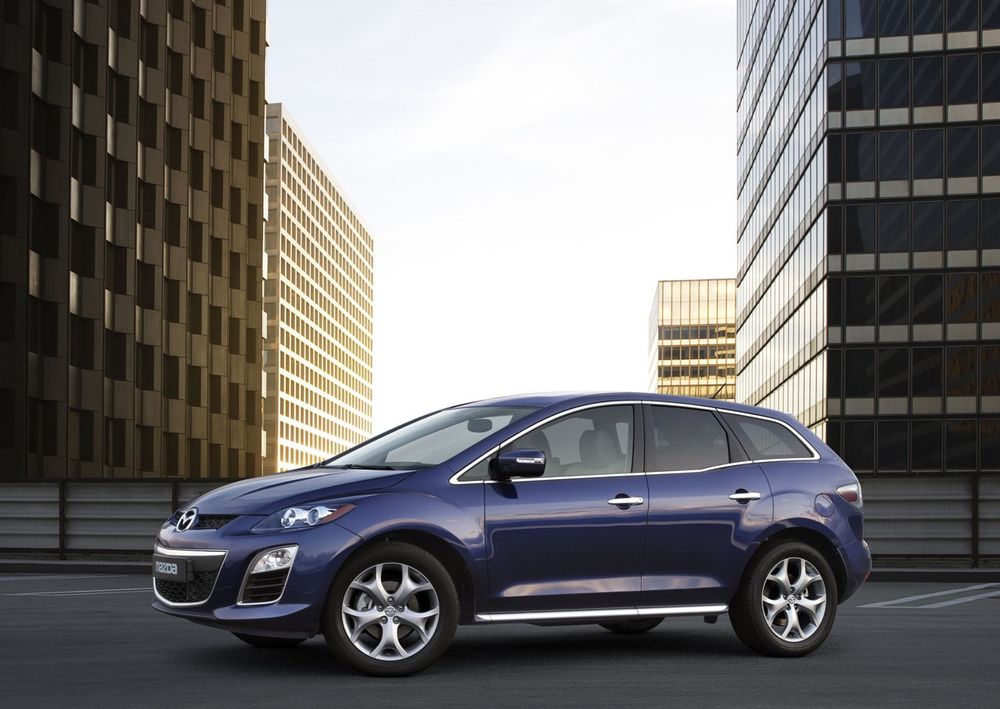 The new joint plant in Huntsville, Alabama is said to cost approximately $1.6-billion and will be ready for production in 2021 with a capacity of 300,000 vehicles annually. Take a fair split between both brands and that’s the ability to crank out an impressive 150,000 vehicles per year. What’s important and worth mentioning is that the models being built will be developed independently by each brand and not be single model with different badges on it. 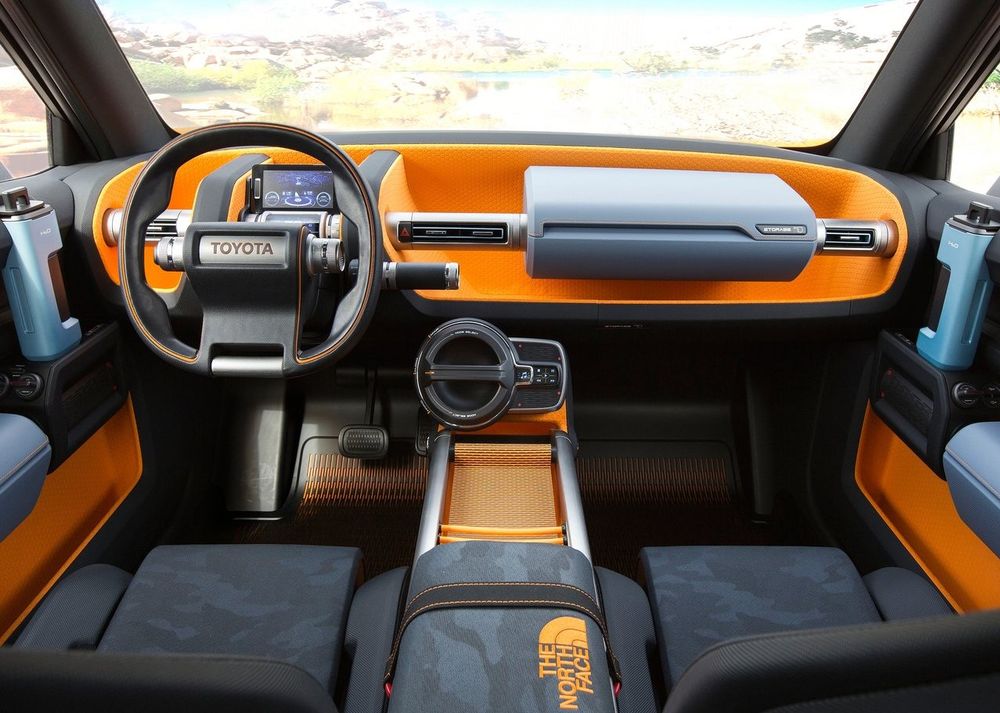 If the rumor mill is anything to go by, Toyota’s SUV will be the production version of the FT-4X concept that it introduced at the 2017 New York Auto Show. It’s a big possibility as the FT-4X’s chief designer that previously mentioned that it was 75% production ready. Much like other models in the brand’s line-up, the FT-4X is expected to ride on the all-new Toyota New Global Architecture (TNGA) platform and come equipped with all-wheel-drive. 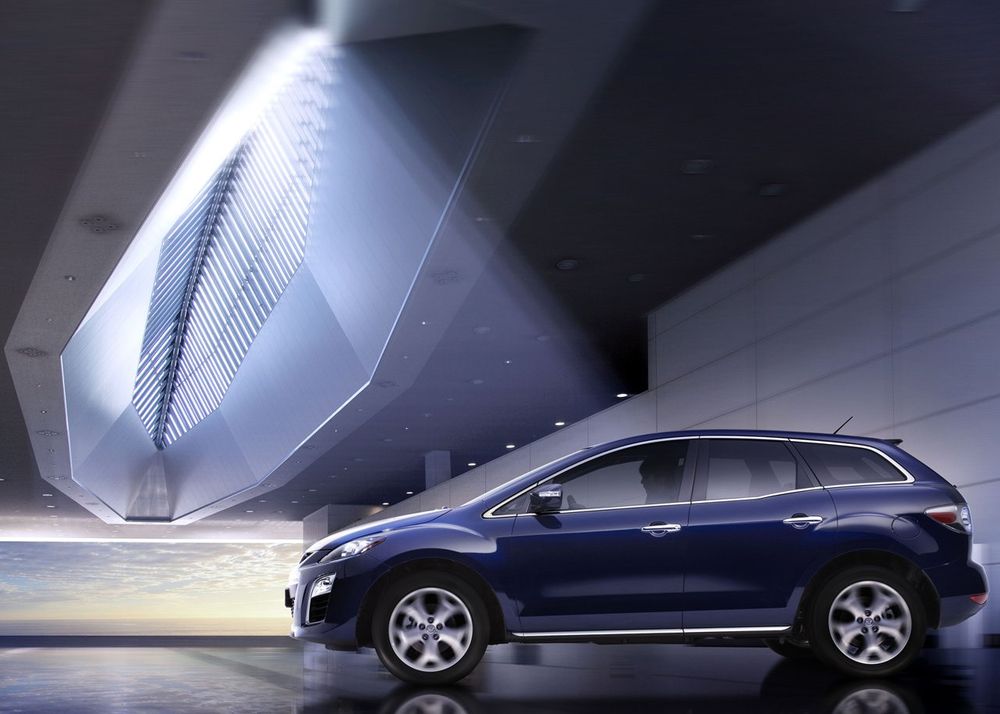 On the other hand, it’s Mazda’s SUV that is the more mysterious one, with sources claiming it could be bringing the CX-7 back to slot in between the CX-5 and CX-9 in its current line-up and take on the burgeoning SUV market. 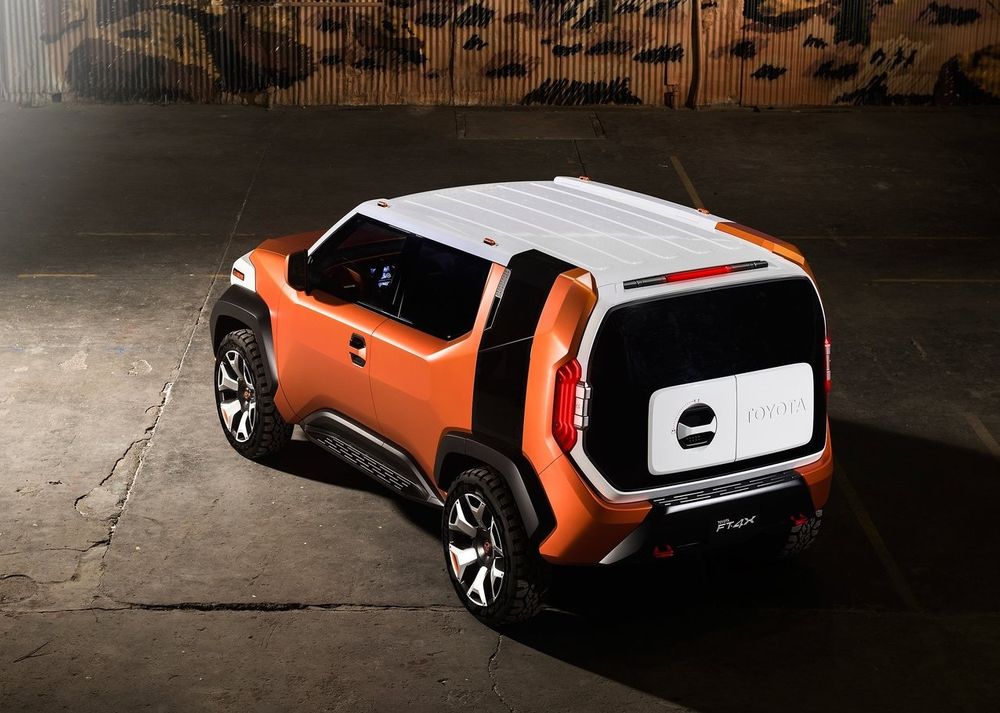