Toyota Camry 2018 launched in the UAE 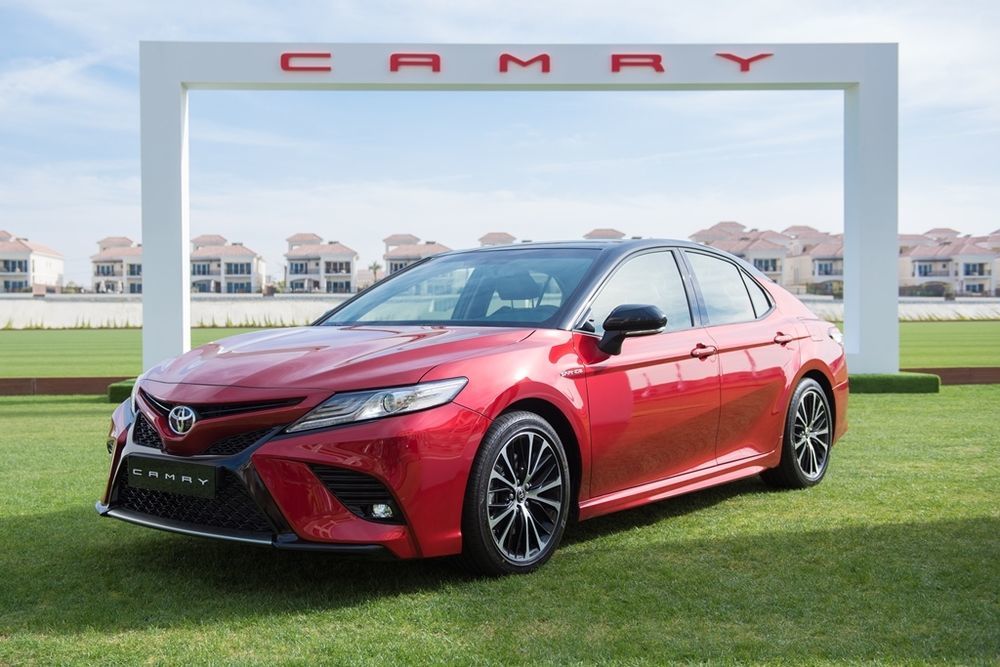 Introduced to the brand’s line-up in 1982 and roaming the streets of the UAE since 1992, the Toyota Camry is a vehicle that citizens, residents, and visitors to the UAE have come to know, appreciate and love. Synonymous with bulletproof reliability and unwavering resale values, the Camry has built a loyal fanbase and continues to dominate sales despite newer competitors such as the Mazda 6 and Nissan Altima eyeing top spot.

Building on its legendary success, the eighth-generation model was previewed at the Dubai International Motor Show (in hybrid guise) read here, and while it failed to garner much attention when surrounded by the monstrous Hilux TRD and the revolutionary Mirai, the all-new V6 variant is here to make up for lost time. Launched at the swanky St. Regis Al Habtoor Polo Resort & Club, the Toyota Camry 2018 offers the very best without sacrificing its biggest USP, affordability.

“Camry is a staple model in the Toyota family and one that has proven documented success over the years with over 9 million cars sold in 2017. Since its introduction to the UAE three decades ago, it has become a national landmark, and an intrinsic part of everyday travel. This abundant presence on the streets of the UAE is down to its class-leading fuel efficiency, high resale value and low total cost of ownership” said Saud Abbasi, Managing Director of Al-Futtaim Toyota. 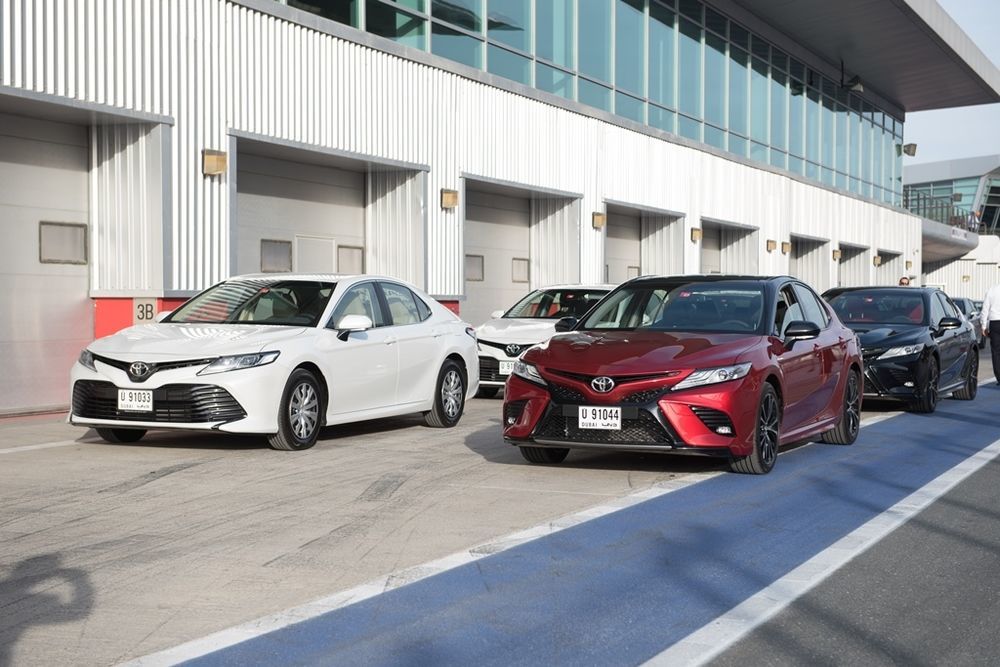 Built on the brand’s all-new Toyota New Global Architecture (TNGA) platform, the 2018 Camry V6 sports a new fascia that is accentuated by a two-piece grille and stands out from lower powered variants with 18-inch machined-finish alloys, a subtle lip spoiler, and smoked rear combination lamps, among other aesthetic upgrades. The three grades in the V6 line-up (SE+, Sport, Limited) don price tags of AED 114,000, AED 122,500, and AED 124,500 respectively.

To prove the Japanese sedan isn’t lacking the “go” to match its “show”, part of the launch event included an exhilarating drive to and around the International Circuit of the Dubai Autodrome. Now I know what you’re thinking (I was just as skeptical when signing the disclaimer before going out on track) but believe me when I say the all-new Camry V6 is an exceptional vehicle! Judge it not as a sports sedan but as a fast, practical family sedan and you’re bound to be impressed.

While the potent 3.5-liter V6 that generates a whopping 298 horsepower is mated to a quick-shifting 8-speed automatic transmission, the 2.5-liter variant makes do with a lesser 178 horsepower and a 6-speed automatic. Despite generating a healthy bump over the 2.5-liter engine, fuel consumption figures do not increase dramatically with the V6 powerplant thanks to its D-4S fuel injection system. Set your eyes on the Sport trim and there’s also a stiffer sports suspension that will come into play for a more engaging drive. 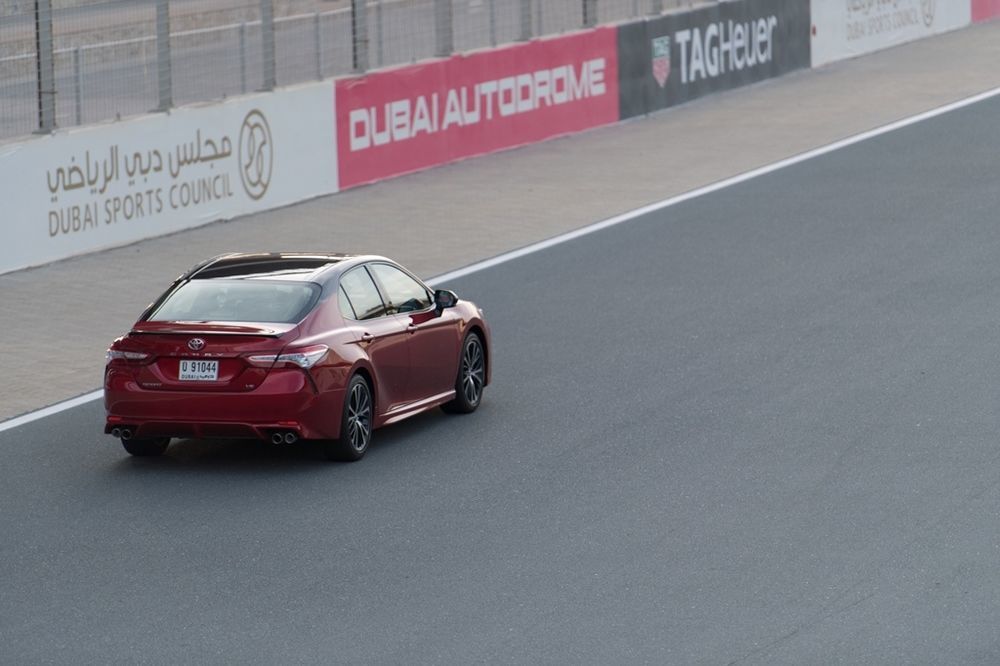 The Toyota Camry is a legend, a legend that has served and will continue to serve for decades to come. In its eight-generation, the all-new 2018 model is everything you’d want and need a Camry to be, just faster and better. If there’s one thing I’m certain about, it’s that sleepless nights for the competition are here.

We take the Chevrolet Bolt for a spin in Fujairah