Two popular models in Toyota’s Middle Eastern line-up, the Fortuner SUV and Hilux pick-up truck, which it is based on, have both received several stylistic upgrades. The current-generation Fortuner has been around since 2015 and although it was not in real need of a facelift, the upgrades do add some style and modernity. 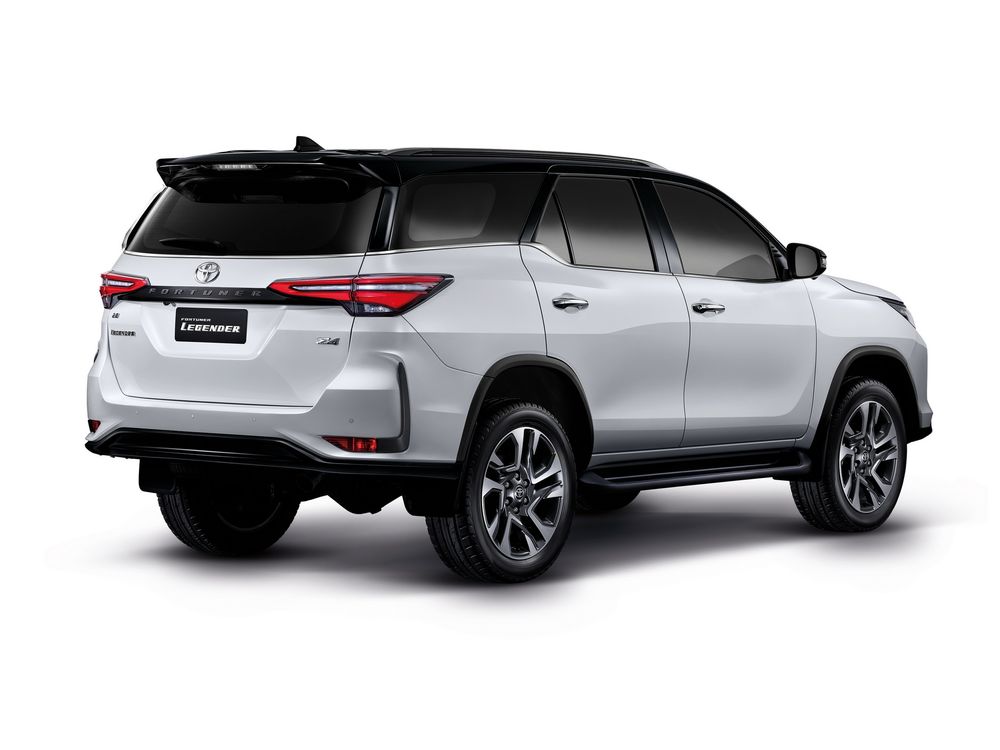 The changes on the Fortuner SUV include new, slimmer headlights with LED daytime running lights integrated within them, along with an enlarged grille that flaunts a horizontal mesh pattern. Complementing its new snout is a more angular bumper that includes large black vents and dedicated foglamp housings, while new LED taillamps complete the package. As for the cabin, limited changes have been made although there is a larger 8-inch infotainment system that supports Apple CarPlay and Android Auto.

On the other hand, the rugged Hilux sports a newly-shaped and larger grille with either a black or silver surround depending on trim. Toyota has also outfitted the new Hilux with revised headlights, a touch smaller than those of the pre-facelift model, and complete with new graphics and LED daytime running lights. As for the rear-end, it is also largely familiar but does include updated taillights to provide the pickup with a slighter fresher and more modern appearance.