Toyota to revive the Supra nameplate 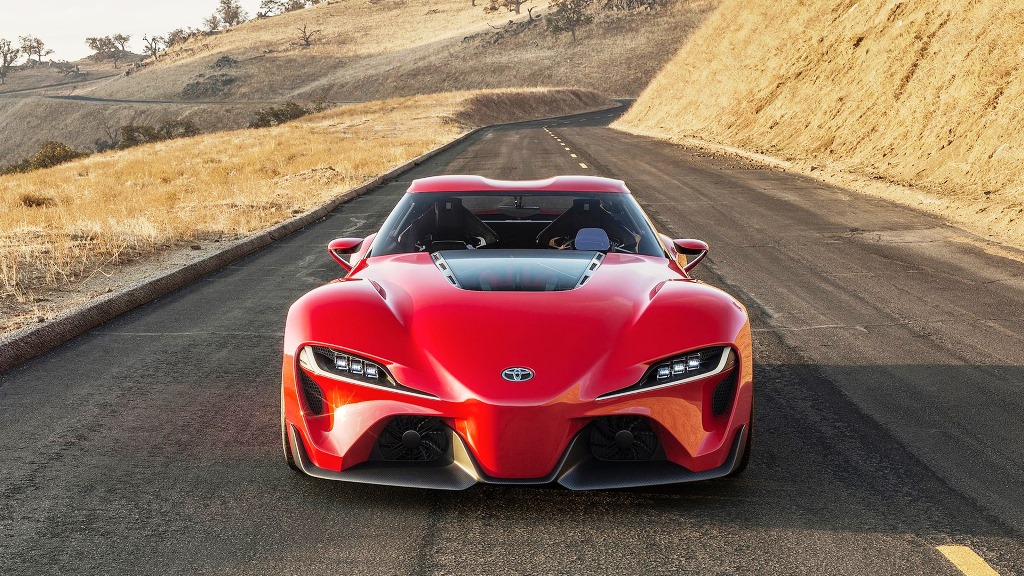 Toyota and BMW, two rather diverse brands, have joint hands to build a sports car. The sports car in question is to utilize the expertise of each brand to develop a car that is not just great to drive, but mutually beneficial to both manufacturers.

Unlike Toyota’s partnership with Subaru for the development of the 86 / BRZ, the BMW-Toyota alliance is to see the production of the next-generation Toyota Supra and the successor to the BMW Z4, the all-new Z5. 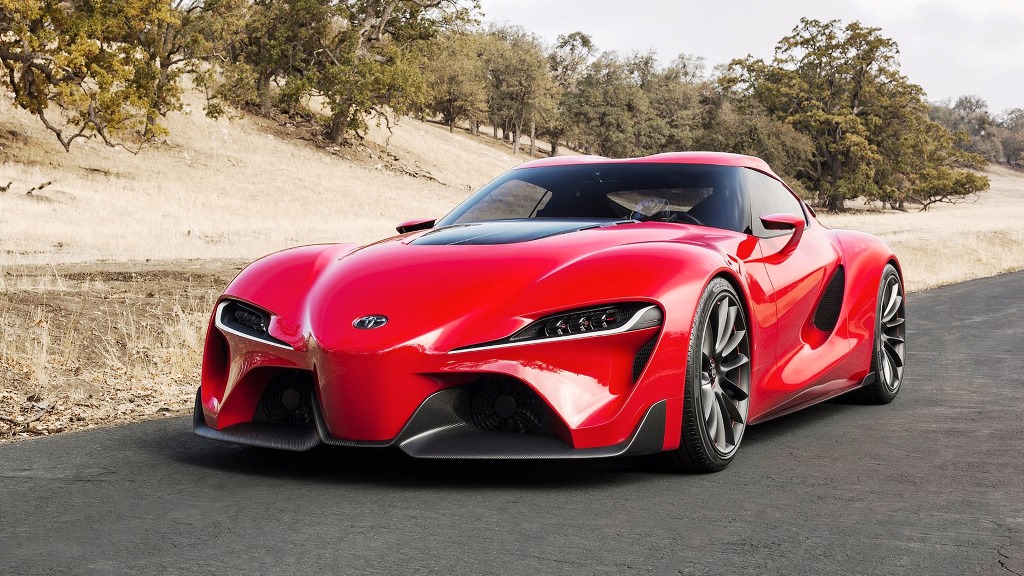 Though both cars will be share a fair bit under their skin, they will each retain their own unique styling and identity. While there’s no guarantee that Toyota will carry forward the Supra name, there is one powerful voice pushing for it, the Global Chief Designer, Tetsuya Tada.

Tada-san, a true petrolhead and the father of the Toyota 86, is fighting to revive the iconic Supra nameplate. In a recent interview, he was quoted as saying, “I love the Supra and I love the Supra name. It's historically important to Toyota. We're pushing for the name Supra for the new car we are developing with BMW.” 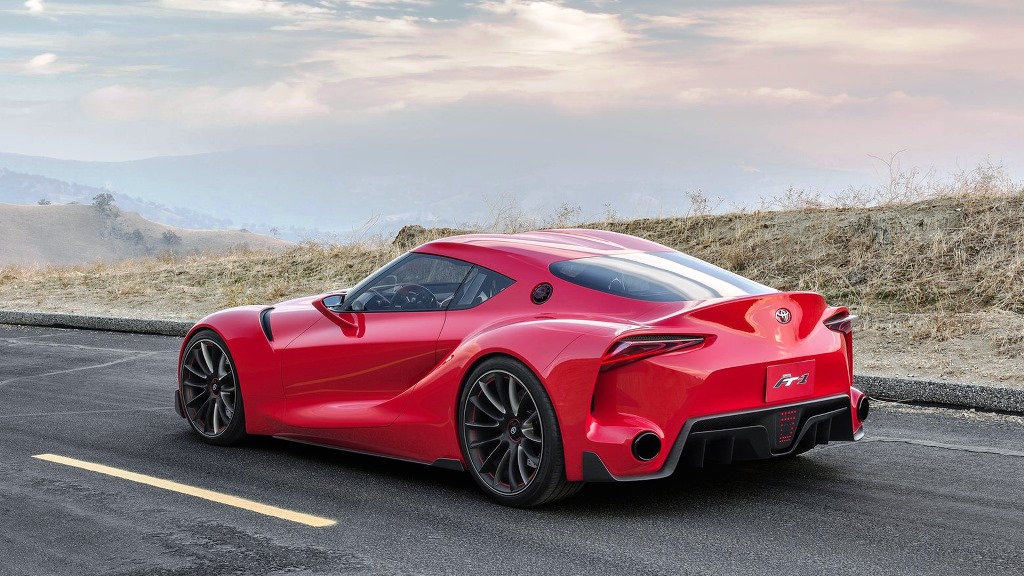 Although BMW’s Z5 is expected to debut first, with Toyota’s Supra following in 2018, it’s a great time to be a car enthusiast!