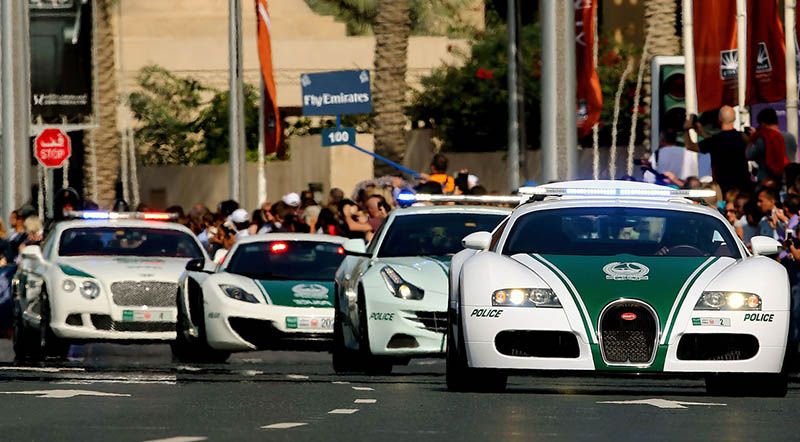 The Ministry of Interior (MOI) has announced that it is cracking down harder on motorists who do not give way to emergency vehicles such as ambulances, police cars, and official parade vehicles in the UAE. By tripling the fine amount, offending drivers will receive a fine of AED 3,000, six traffic points, and vehicle impoundment of 30 days when they do not give way to emergency vehicles.

To be implemented from 1st July 2019 onwards, the move aims to improve road and traffic safety while reducing the number of deaths resulting from traffic accidents. The Ministry of Interior also announced that it will conduct civil patrols to monitor violations against emergency vehicles and official vehicles through its smart systems, road-mounted cameras and patrol vehicles.

Stressing the importance, the MOI insists that road users must listen to emergency sirens and identify the lights of emergency vehicles to give priority to them on the road.

2020 Toyota Corolla launched in the UAE

GMC unveils Sierra Elevation and Sierra AT4 in the Middle East