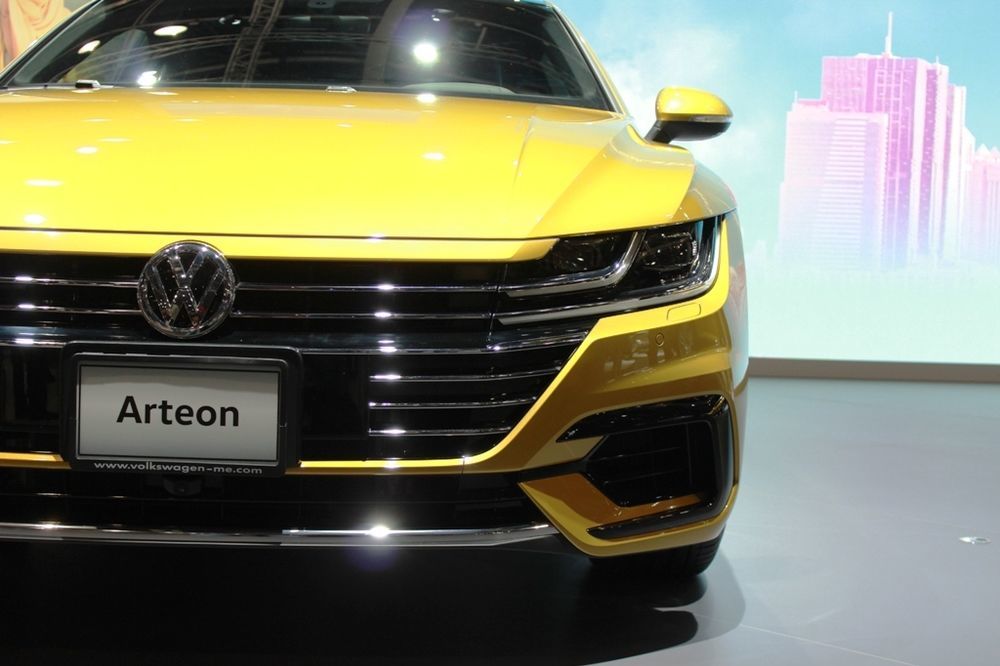 Successor to the popular Volkswagen CC, the Arteon is a four-door fastback that is built on the brand’s MQB platform and is billed to be an upmarket revision of the model that it replaces. A stunning offering that is bound to turn heads, the Arteon goes up against segment heavyweights such as the Audi A5 Sportback and the much-adored BMW 4-Series.

From the outside, the Arteon is recognizable yet revolutionary. Bold contours and frameless windows are complimented by a striking rear design that perfectly combines sportiness and elegance. Sharp creases and broad haunches connote the Arteon’s performance credentials, while adopting the alias of a proper head turner. 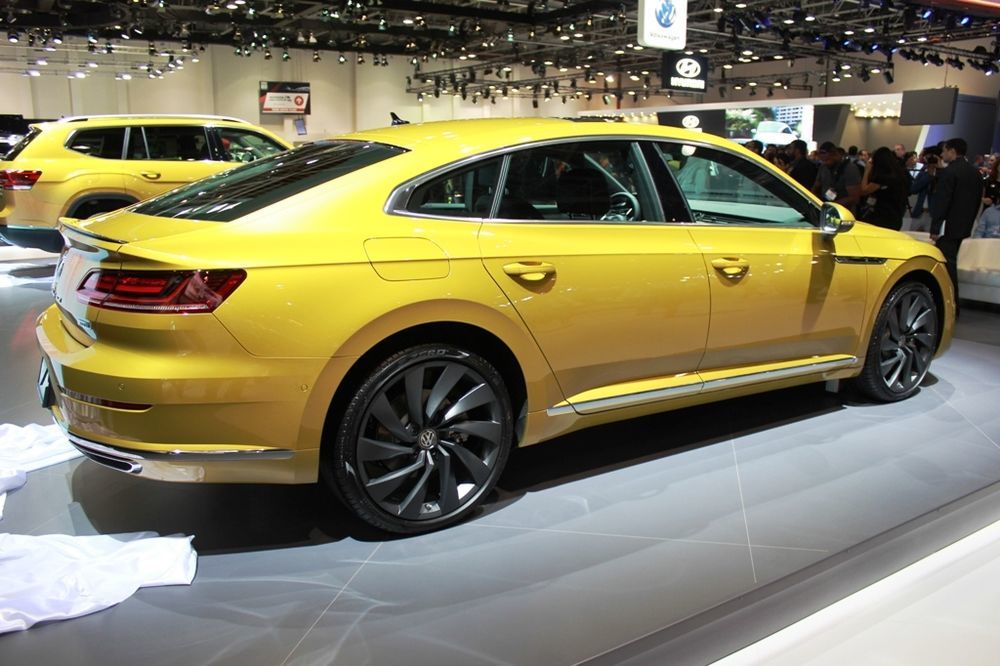 Keeping up with the times and targeting a younger clientele, the Volkswagen Arteon’s lengthy spec-sheet is drizzled with features such as Cruise Control, 14-way power adjustable seats, a multifunction steering wheel, remote boot access, Android Auto, Apple CarPlay, and funkiest of which is Gesture Control for the infotainment system.

Under the hood, resides a potent 2.0-liter turbocharged powerplant that whips out 280 horsepower at 5,600 RPM and 320 Nm of torque from as low as 1,700 RPM. Directing its grunt through a 7-speed dual-clutch DSG gearbox, the Arteon hits the ton in 5.6-seconds and bears a top speed of 250 km/h. Virtually perfect? It sure seems so.