What does SE stand for in Toyota Camry 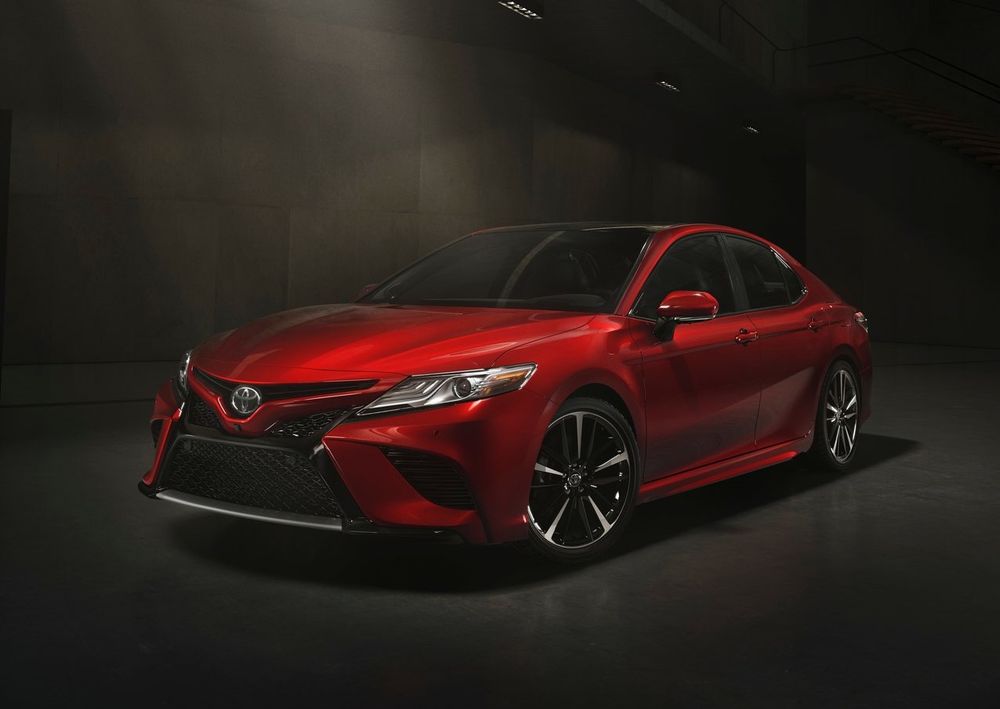 The Toyota Camry has been around for a long time now - since 1982, in fact. Spanning several iterations, the Camry nameplate is perhaps one of the most recognizable in the car industry. Toyota already had the Celica sedan before, which did quite well, though the market demanded a larger (and wider) sedan to cater to the needs of families. Today, the outgoing Camry represents the eighth-generation model of this highly popular mid-size sedan. One of the more interesting aspects when it comes to Toyota vehicles (especially the passenger ones), is the fact that each of their cars come with their own variant/trim identification codes. This is almost similar to how Mercedes-Benz has their ‘Class’ system, but here the codes don’t specify any model in specific - just the variants that fall under it.

Of course, Toyota sells the Camry in many countries across the world and they are not all the same when it comes to their trims/variants. As an example, in the United Arab Emirates, the latest-gen Camry is available in seven variants, and one amongst them is the SE trim. However, there’s also an SE+ trim of the Camry in the UAE. So, the question to be asked here is, what does that “SE” badge stand for? Well, as it turns out, these seemingly random collection of letter do have (some) meaning behind them. Turns out that back in the day, Toyota had allocated certain acronyms to some of their cars, which included suffixes such as S, SE, LE, LTD etc. The S was supposed to stand for Sport, SE for Sport Edition, while LE stood for Luxury Edition and LTD for Limited Edition. However, these may or may not hold any significant relevance today, but it’s still interesting to know.

As for the costlier SE+ trim of the new Camry, you’re welcomed with 18-inch alloy rims, dual exhaust tips, front & rear fog lamps, full-leather upholstery, split-folding rear seats, power-adjustment for the front passenger seat and lumbar support for the driver to name a few. However, the biggest differentiating factor between the SE and SE+ trims can be found once you lift up the hood. While the former uses a 2.5-liter normally-aspirated four-cylinder motor, the SE+ is powered by a beefier 3.5-liter V6 that produces 298hp and 356Nm of twisting force. This equals to a naught to 100 km/h sprint time of 6.3 seconds and a top speed of 235 km/h. On the other hand, the four-popper in the Camry SE turns up with 178hp and 231Nm, meaning it takes over 9 seconds to hit the ton and is limited to a top speed of 195 km/h. However, both engines come mated to the same 8-speed automatic gearbox as standard. 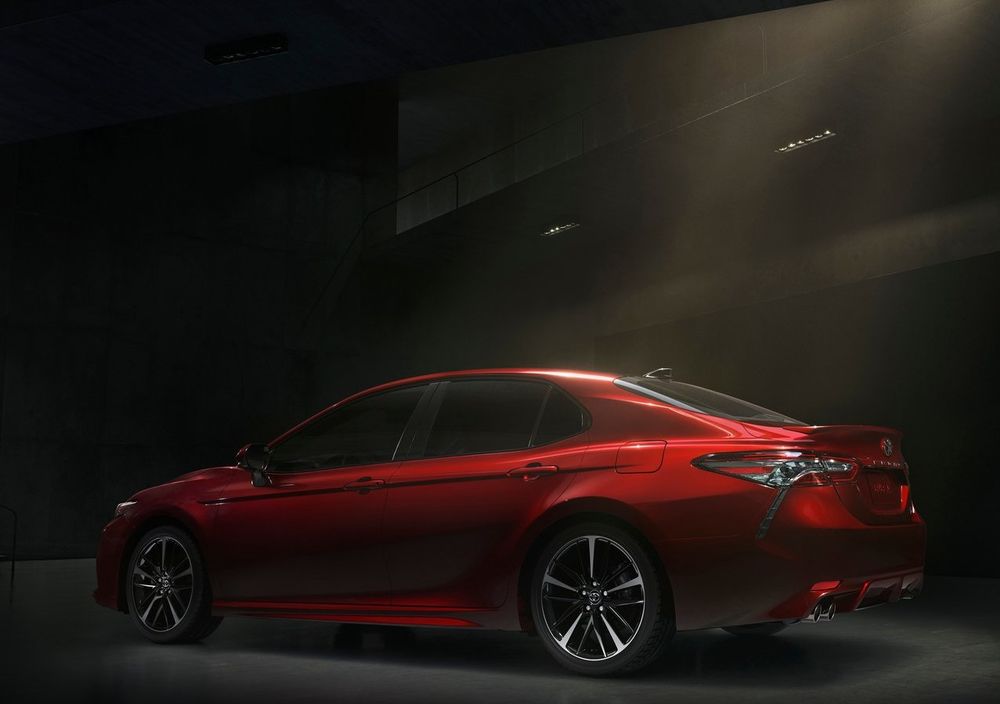