What is the difference between Mercedes AMG and Benz

“The best or nothing” - This is the slogan for the niche German automobile marque that is Mercedes-Benz. If you are in the market looking for a premium luxury car, chances are that the Stuttgart based auto major is very likely to be on top of your list. Originally founded by Karl Benz and basically one of the arms of parent company Daimler AG, Mercedes-Benz has essentially been around for close to a century. It is widely recognized as one of the best automobile brands to have ever existed.

However, Mercedes-Benz doesn’t just produce passenger cars -- the company is well known for its commercial vehicles (like buses and trucks) as well. In 2005, Daimler AG took over another company that went by the name of AMG GmbH, which is now called Mercedes-AMG or even better known as simply AMG. AMG has long been responsible for creating superlative engines and other performance parts for Mercedes-Benz vehicles, a task it handles beautifully even today.

So what is the actual difference between Mercedes-AMG (AMG) and Mercedes-Benz? Well, the simplest way to understand this is to know that the latter actually produces a vehicle from the ground up - namely the C-Class, S-Class, G-Class etc., whilst AMG takes care of modifying (read souping up) the base car into something that is not only more exciting and thrilling to drive but also way, way more expensive than the donor vehicle. 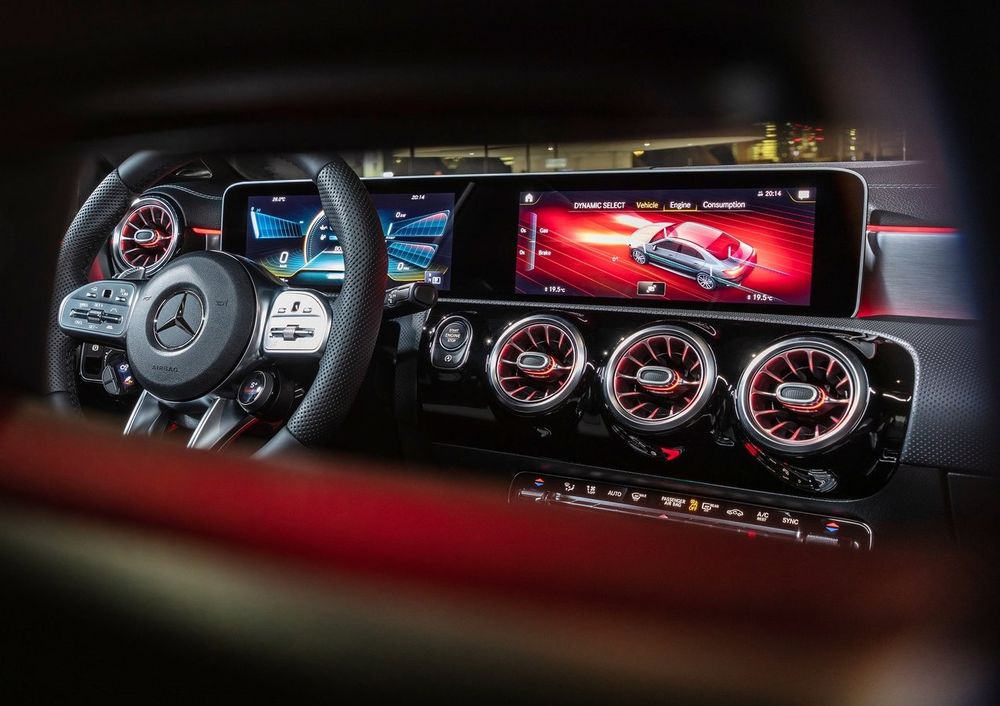 As a thumb rule, almost every Mercedes-Benz model has its very own AMG cousin. This means that if you are feeling really generous and adventurous with your money, Mercedes-Benz will happily guide you towards the AMG section of the showroom. While Benz does its utmost to stick to the “The best or nothing” mantra, I personally really feel that the slogan feels even more apt on AMG models. However, objectively speaking, AMG and Mercedes-Benz cars are indeed some of the most desirable and well-engineered pieces of automotive excellence.

Overall, there are dozens of different Mercedes-Benz models and even more variants within each model list -- the same logic (sort of) applies for the nearly 20 AMG models that are currently on sale all across the globe. As for the UAE market, Mercedes-Benz sells around 27 different AMG-tuned models/variants serving almost every segment. The least expensive of the lot is likely the newly-launched A35 AMG. 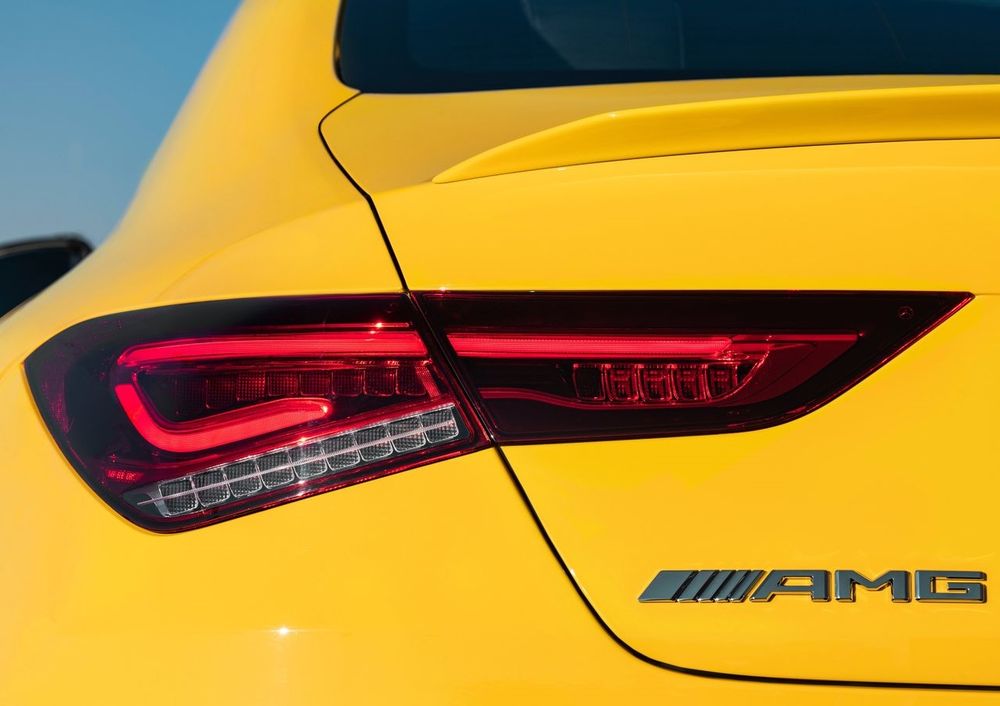 Mercedes-AMG’s thorough line-up of sporty delicacies doesn’t end there. In fact, this is barely scratching the surface. The even more insane E63S 4MATIC+ costs 100,000 dirhams more than the C63S, but comes roaring with over 610 hp and 850 Nm of torque - enabling this big family sedan to rocket from 0 to 100 km/h in under 3.5 seconds!

Similarly, the ridiculously potent and capable G63 AMG, with its legendary off-road ability and tremendous fan following, is one of the most expensive AMGs one can buy. Its 4.0-liter twin-turbo V8 puts out 585 hp and 850 Nm of shove. And despite weighing as much as a small mountain, the G63 can not only hit the ton in just 4.5 seconds but continue working even when paved surfaces end.