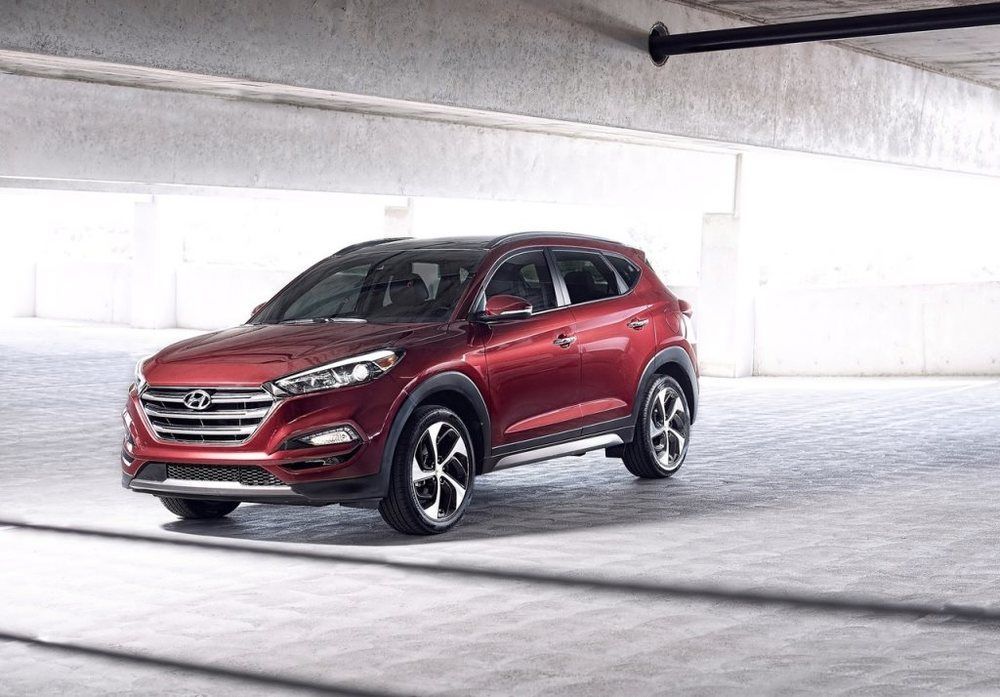 The Hyundai Tucson is a compact SUV from Korea whose popularity can be gauged by the sheer numbers you see on the roads of Qatar, giving rival Kia Sportage a run for its money. The 2018 model is the third generation of the Tucson, which was introduced in 2004 and quickly won the hearts of practicality-minded buyers due to its reliability, safety rating and convenient folding seats. The Tucson is available in four trim levels with price ranging from QAR 74,500 to QAR 115,000.

Although the Tucson’s design has evolved from that of its predecessors, it is still recognizable as a Hyundai. It has sleek contours, with a hexagonal grille with smooth horizontal lines and is fitted with LED headlights. Its next generation design ensures an outstanding driving experience with specially engineered exterior features such as enhanced vortex. 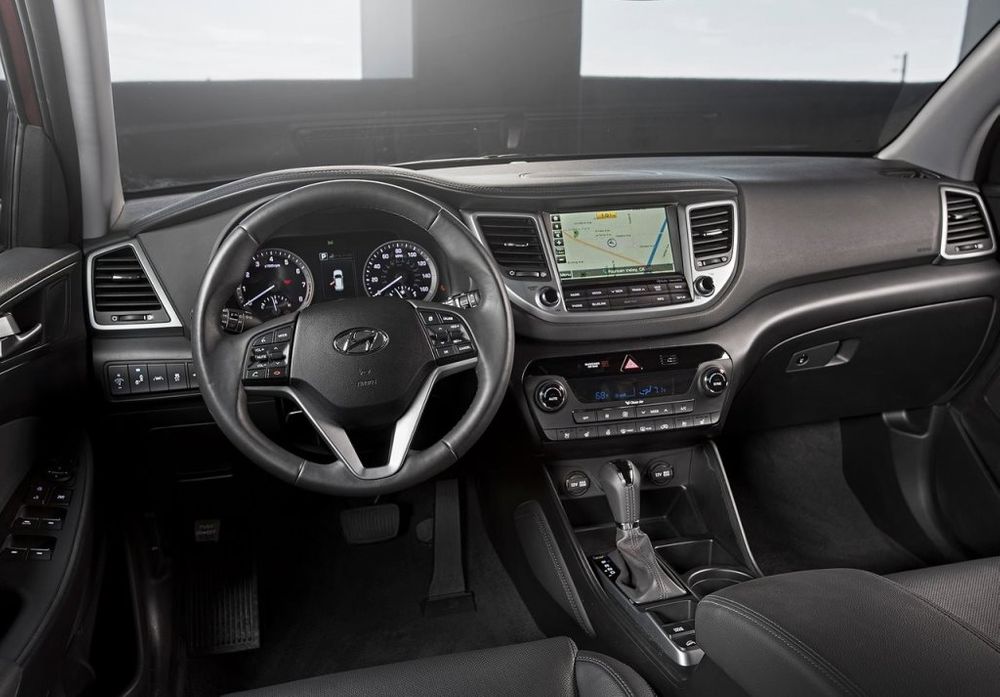 In the cabin, the Tucson boasts of plush leather seats, but even more important, it has optimized the ergonomics to ensure maximum comfort for passengers and driver, even during long drives. However, the interior does feature a lot of hard plastics, which can detract from its livability. But it more than makes up for it with superior design, including a dashboard with eight-inch touchscreen display and a full auto air conditioning system.

Safety is a paramount consideration in the design of the Tucson and thus, there are plenty of safety features including blind spot detection, six airbag system, autonomous emergency braking, and active headrests. In addition, there are many convenience features such as the Smart Tailgate and Parking Assist Systems and Auto Cruise Control. 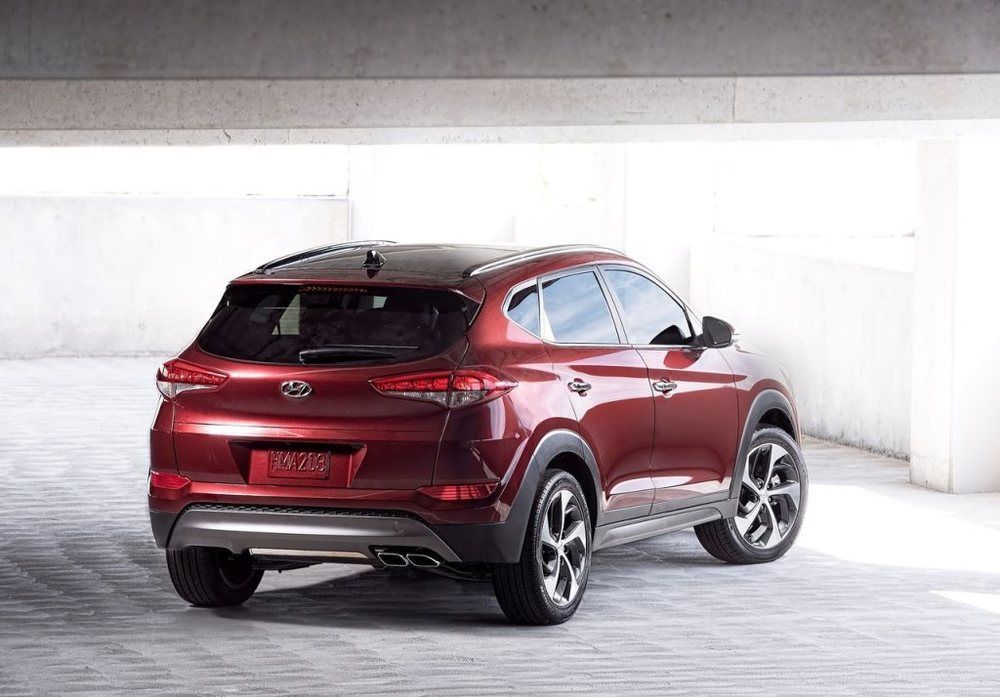 When it comes to choosing between the Tucson and the Sportage, it may ultimately boil down to a matter of taste. Both cars offer good value for money and rate high in terms of practicality, but the fact that the Tucson is one of the most popular models in the country should indicate which residents have picked.

History of the Nissan Leaf