A Look At Hyundai Elantra 2015 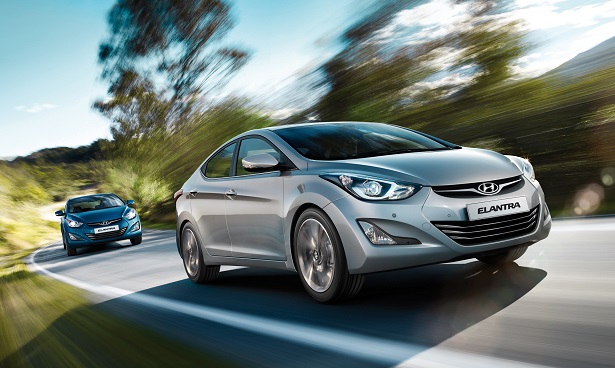 No one ever thought that a Hyundai can have any chance at such a competitive segment; after all it will have to compete against giants, like the Volkswagen Golf, the Toyota Corolla, and the Ford Focus. So how did it fare against them with its latest generation, the fifth generation launched in 2011?