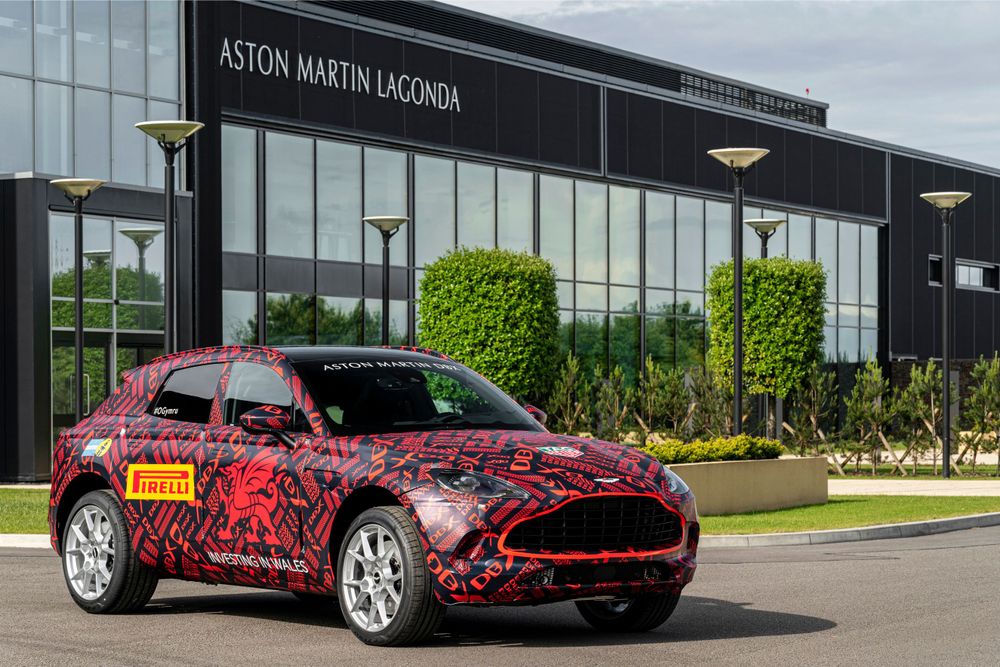 Aston Martin inaugurates its second manufacturing plant in the UK by producing pre-production models of its first-ever SUV, the DBX. The 90-acre St Athan facility was announced in 2016 and since then the entire site, including three hangars, have been transformed into a modern manufacturing facility. 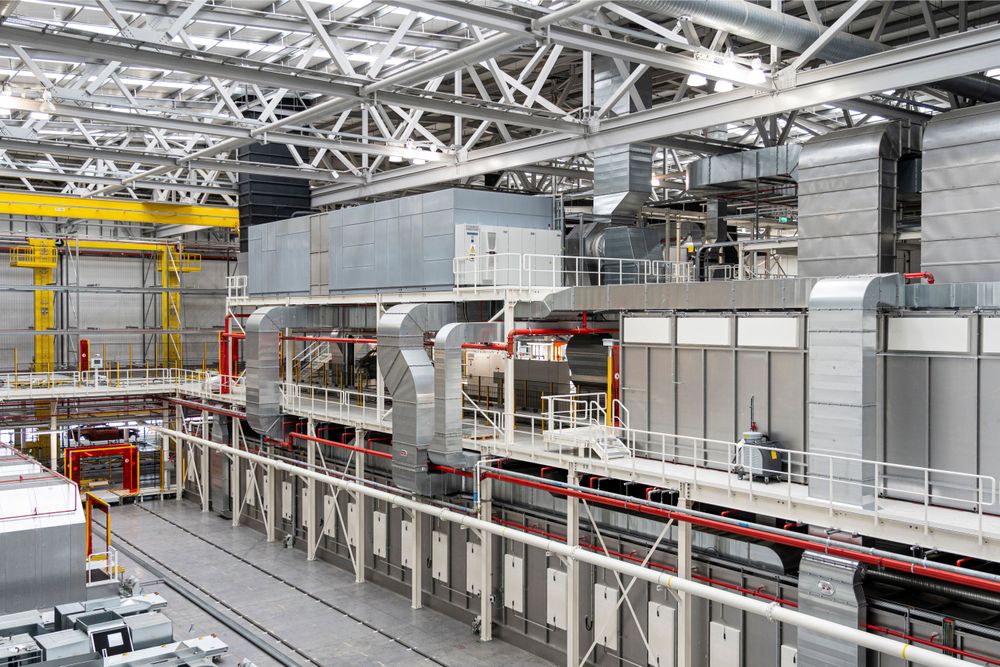 Aston Martin Lagonda President and Group Chief Executive Officer, Andy Palmer said: “This is an exciting time for Aston Martin Lagonda. Our second luxury manufacturing facility is now producing cars and is ready to go into full production in H1 2020. Our facilities and manufacturing teams, led by VP and Chief Manufacturing Operations Officer, Keith Stanton, have done an outstanding job in getting the factory ready almost a year before full production starts, on time and on budget.” 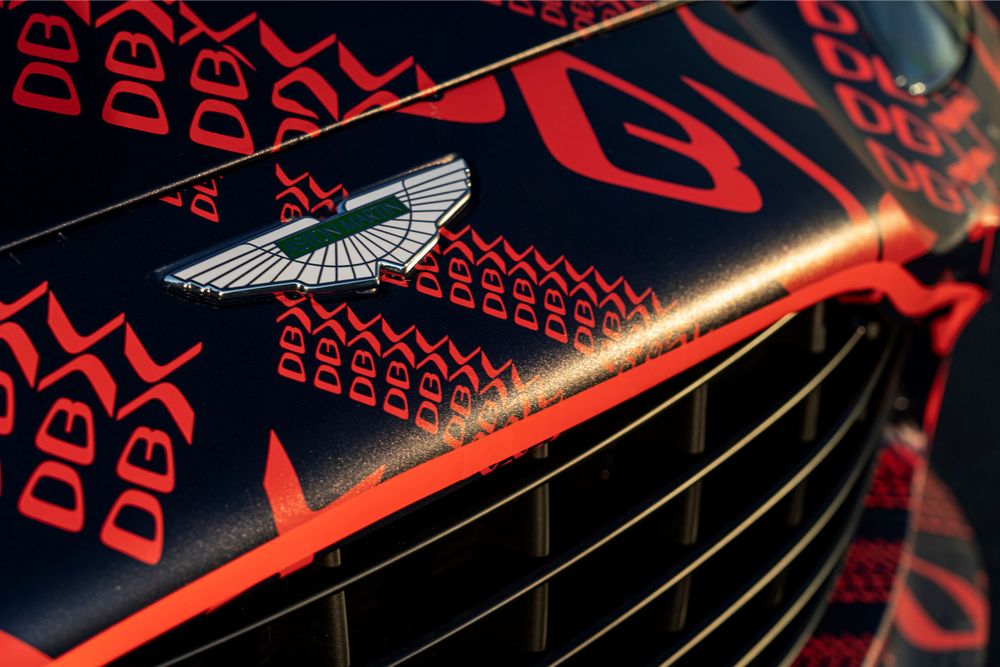 The St Athan plant will be the sole production facility for the Aston Martin DBX, the brand’s answer to the likes of Bentley’s Bentayga and Lamborghini’s Urus. Over the last few months the DBX has been put through its paces in all environments from the Arctic Circle to the unique challenges of the Nürburgring Nordschleife. 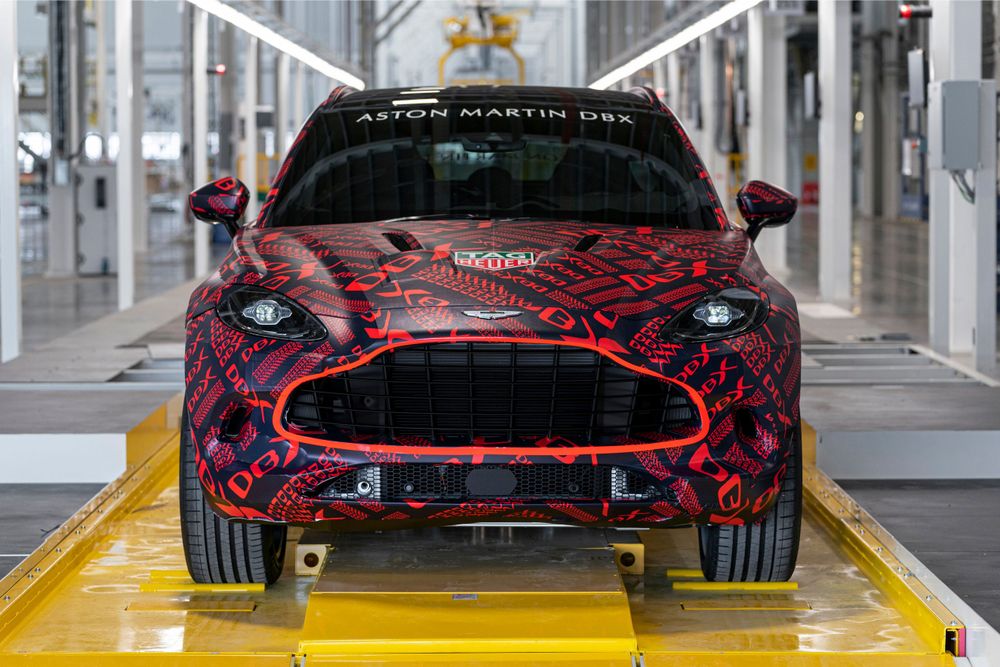