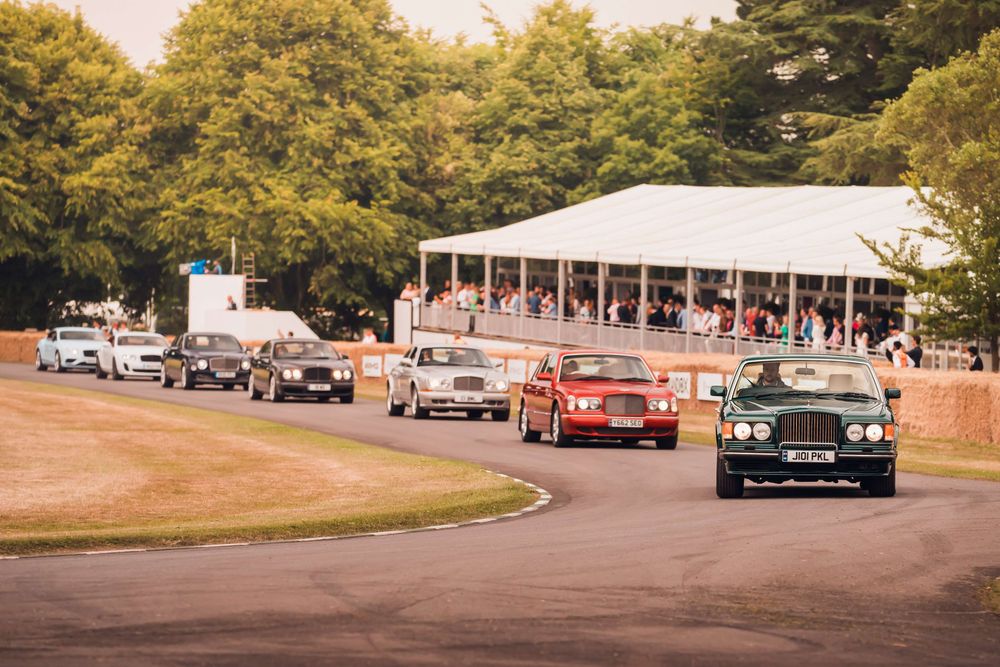 Among the handful of upscale auto brands out there, Bentley surely is at the top of the chart. In all the years that it has been drawing people closer to it, the British company has become famous for its fleet of fabulous cars and the engines that power them. It was at the recently-held (and hugely-loved) Goodwood Festival of Speed that Bentley celebrated four decades of its amazing turbocharged engines. 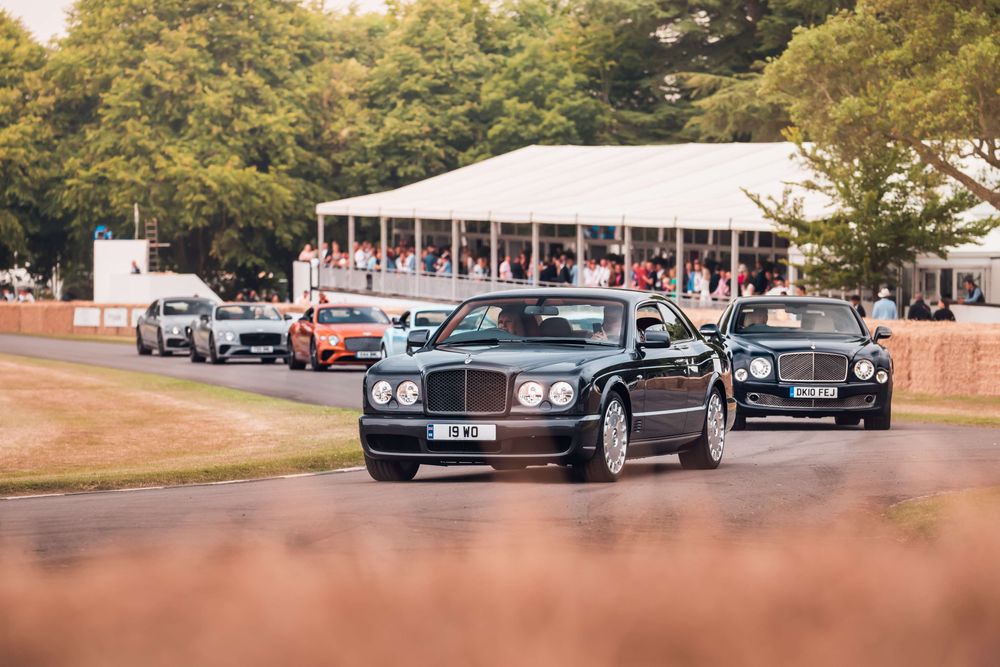 Ever since Bentley introduced turbocharging back in 1982, the technology has become the norm in plenty of today’s cars. According to automotive historian Eric Dymock, by adopting turbocharging in its cars, the company essentially “recaptured Bentley’s soul”. Maybe Dymock was onto something with this – Bentleys have become famous for their locomotive-like wave of torque – it’s a prominent mark of turbocharging (when done right).

One of the best examples of Bentley's turbocharged models is the Continental R, which was first launched in 1991. Powering this Grand Tourer was a 6.75-liter turbocharged V8 engine that put out a meaty 355 bhp, enabling this heavy luxury sedan to accelerate from 0 to 62 mph (100 kph) in just 6.6 seconds. As for its top speed, the big bruiser could max out at 150 mph (241 kph). Moreover, the 1991 Continental R was the first time, since the R Type Continental of 1952, that Bentley had designed an all-new body style.

Coming to the Arnage, it was initially available with a BMW 4.4-liter V8 engine when it was unveiled in 1998. However, it seems like plenty of loyal Bentley customers weren’t too pleased with this – Volkswagen Group’s Ferdinand Piëch himself felt the same. This is what led to the Arnage Red Label, which came with a 6.75-liter turbocharged V8 that had 400bhp and a mighty 1,050Nm of torque! What this meant is that this stately family sedan could really move – hitting 62 mph in 6.3 seconds whilst reaching a governed top speed of 155 mph or 250 kph.

Similarly, the gorgeous Brooklands also came with the 6.75-liter V8. However, it had twin turbochargers for even more oomph. The result? A stunning 530bhp plus 1,050Nm of twisting force. Despite weighing aplenty, the Bentley Brooklands could manage a top whack of 183 mph (296 kph) and a 0 to 62 mph time of 5.3 seconds. The Mulsanne used to be the pinnacle of luxury and class from Bentley when it was on sale up until a couple of years ago. In its most powerful avatar, the Mulsanne was powered by a version of the brand’s famous 6.75-liter twin-turbo V8 that developed 530bhp and 1,100Nm of torque. This brut of a limo managed a 0 to 62 mph run in under 5 seconds, plus a top speed of 190 mph or 306 kph. 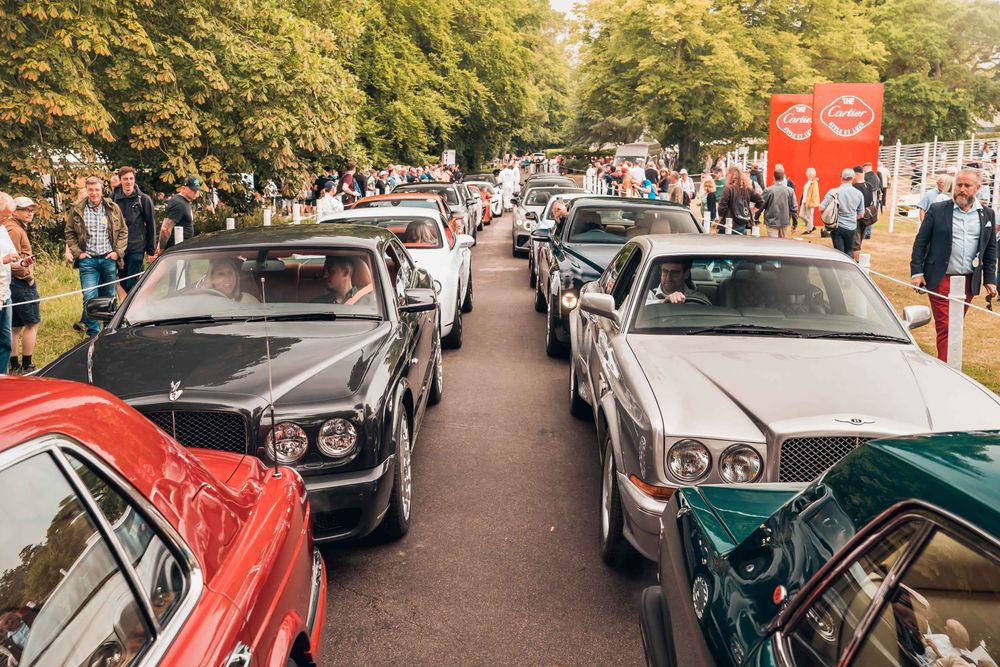 Finally, the first Continental GT was offered with an almighty twin-turbocharged W12 engine that kicked out an incredible 552bhp. Along with its 650Nm of torque, the stylish coupe was capable of a top speed of 197 mph (318 kph) and 0-60 mph in 4.8 seconds! As for the new V8-powered model, its twin-turbocharged unit is good for 500bhp and 660Nm of maximum torque.