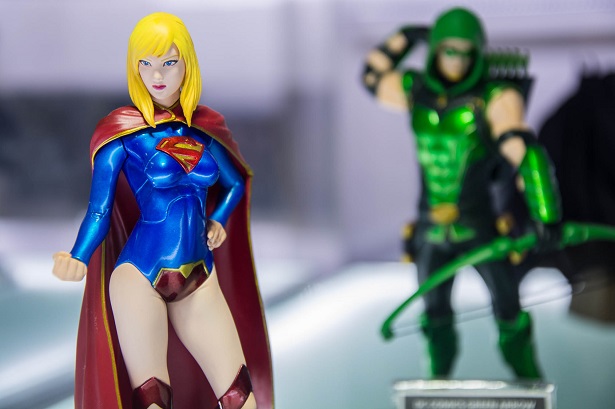 So International Women’s Day is here and the team at YallaMotor couldn’t let it just pass without saying something about it (Even though yes, a woman is writing this).

Women today are shining in all kinds of roles; a mother, a wife, a daughter, a working woman or even a politician, and let’s not forget the comic superheroes! Also, who can forget the beautiful stunt driver in Ford’s Valentine Prank video?

We also recall Audi’s “Man Of The Year” Award that went to a woman, engineer Leena Gade, and “The Fastest Woman” Jessi Combs.

Some of the most popular women superheroes are the Amazonian Warrior Princess, Wonder Woman, Black Widow, Spider Woman, Super Girl, Cat Woman, Miss Marvel and many more. And on this occasion, Comicave, the world’s largest comic and superheroes collectibles store at Dubai, pays tribute to the wondrous world of women superheroes. They are hosting several exciting promotions on everything that has to do with woman power and female superheroes and even villains.

Comicave, which is a subsidiary of Al Ahli Holding Group is located at the Dubai Outlet Mall and is spread across 17,000 square feet of space. The store houses over 5,000 comic books and hundreds of popular collectibles and pop culture merchandize, from life size figurines to scaled down version of superheroes.