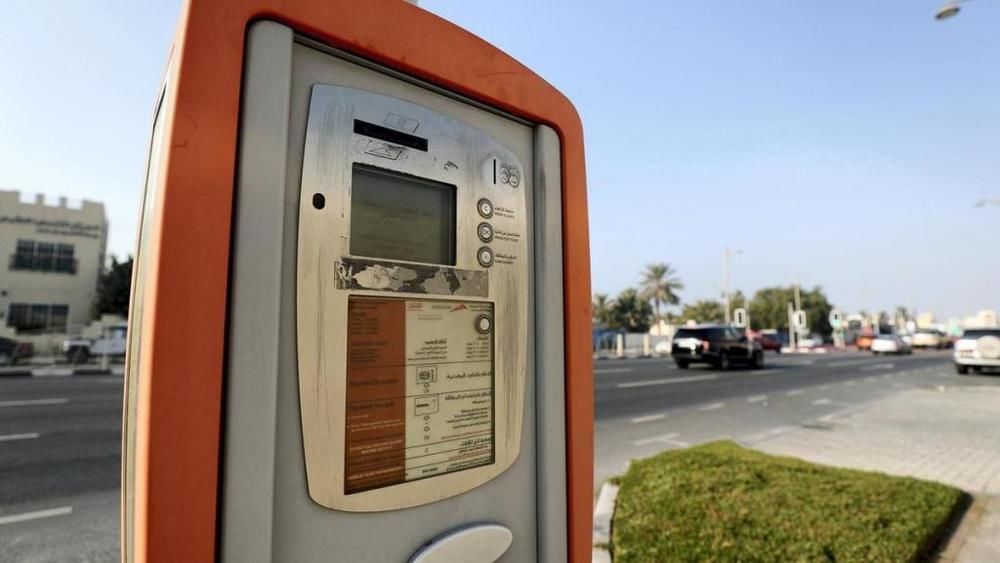 The Dubai Roads and Transport Authority (RTA) has announced that parking across the emirate will be free on Thursday (13th September 2018) to mark the occasion of Islamic New Year 1440H. In a statement released earlier in the day, the RTA confirmed that while public parking spaces will be free, regular tariffs will be applicable in multi-story car parks.

RTA Customer Happiness Centers will be closed on Thursday and reopen on Sunday the 16th, while the smart customer service center will remain operational round-the-clock in Umm Rumool. Those using the Dubai Metro should note that the red line will operate on Thursday from 5am till 1am the next day, while the green line will run from 5:30am till 1am the following day.

Parking tariffs around Dubai will resume on Saturday, 15th September 2018.

2019 Toyota Avalon launched in the UAE