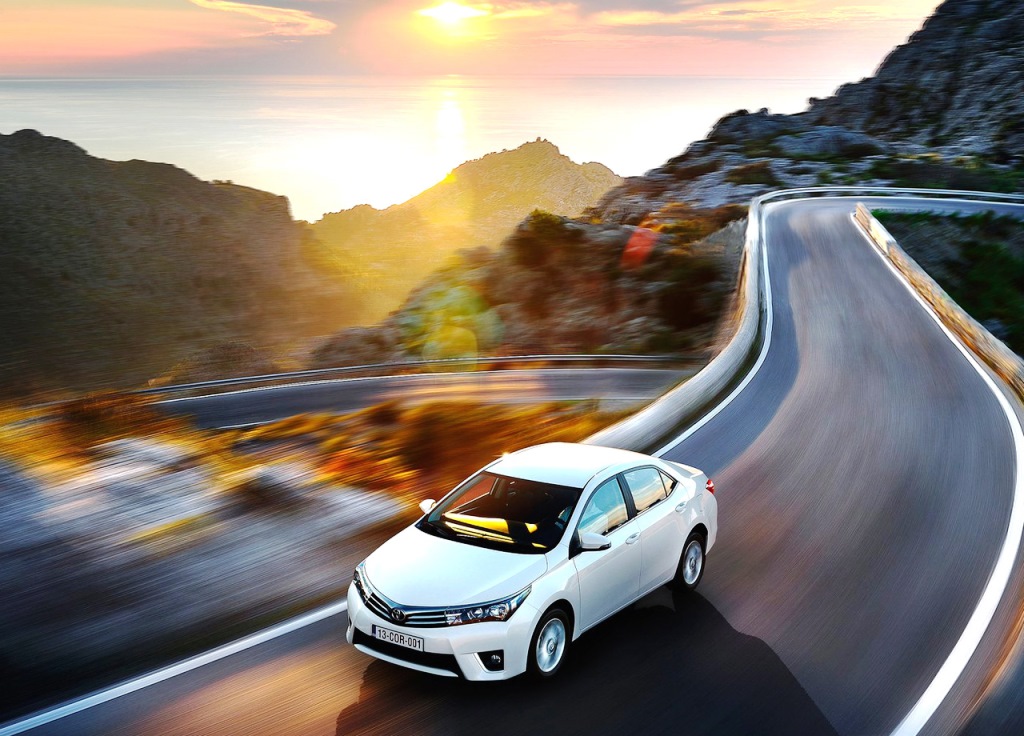 The C-segment of the market might not be the most interesting segment for motoring aficionados. Comprising of city-beaters and daily runners, it is undoubtedly the bread-and-butter of most auto manufacturers around the world. Segment veterans such as the Honda Civic and Toyota Corolla have been rivalling it out for years, with no clear winner in sight. Today, we aim to settle that with numbers proving the clear winner.

Currently in its tenth-generation, the Honda Civic has been in production since 1972 and has established its position in the Japanese manufacturer’s line-up. Based on Honda’s all-new compact global platform, the 2016 Civic utilizes higher grade steel and reaps the benefits of being approximately 31 kg lighter than its predecessor. 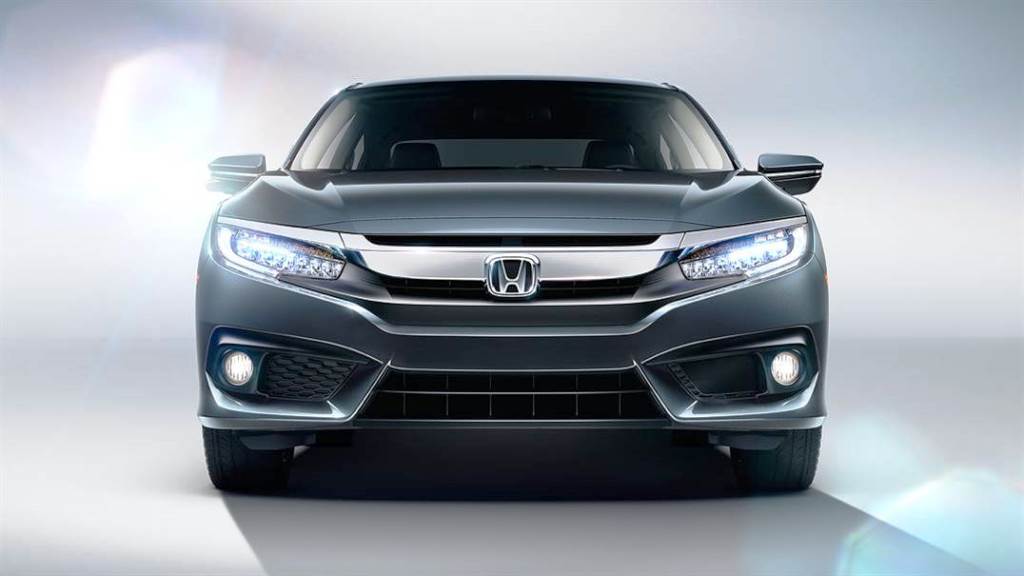 The naturally-aspirated 2.0-liter variant produces 158 horsepower and 187 Nm of torque. Mated to a CVT transmission, it weighs 1,260kg and hits the 100 km/h mark in 10.4 seconds. The more powerful and pricier 1.5-liter turbocharged unit, churns out an impressive 180 horsepower and 220 Nm of torque. While the fuel tank is on the smaller side at just 45 liters, the Civic makes up for it with a whopping 525 liters of boot space.

The Toyota Corolla is a superstar in the Japanese marque’s model range. Known as the world’s best-selling car since 1974, the Corolla has managed to retain its lead till this day. Currently in its eleventh-generation of production, the Corolla comes across as a little long in the tooth, for its hasn’t undergone any alterations in the past 3 years. 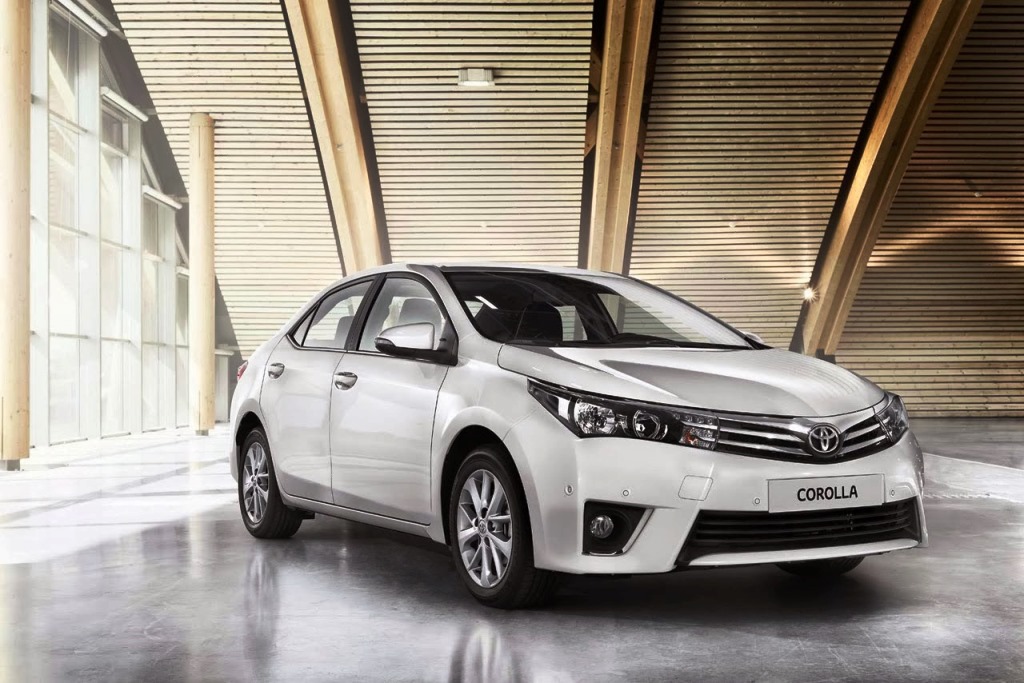 Available with a 1.6-liter engine and a 2.0-liter unit – the former of which puts out 121 horsepower and 154 Nm of torque, while the latter is good for 143 horsepower and 187 Nm of torque – the Corolla gets mated to an extremely dated 4-speed transmission and bears a negligibly lower price tag than its rival from Tokyo. While it flaunts a longer wheelbase, boot space is significantly lesser at just 470 liters.

Though the Honda Civic and Toyota Corolla fall into the same segment of the market, they are essentially polar opposites. While Honda’s focus is on innovation and excitement, Toyota’s focus is on ensuring prices stay as low as possible, to serve as an entry-point for potential buyers into the segment. 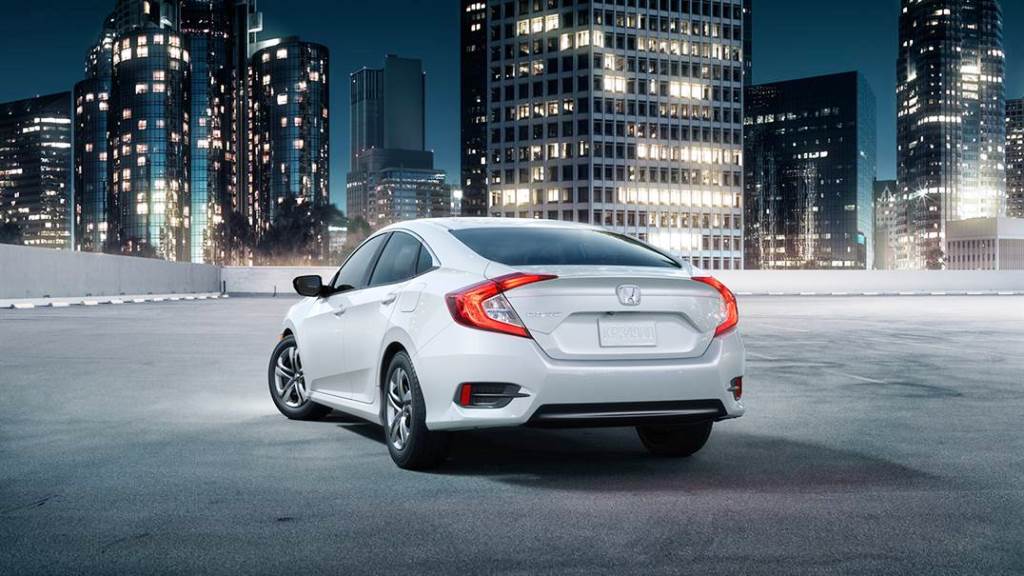 As a car, the Honda Civic is far, far superior on all counts. Not only is it more powerful, more fuel efficient, lighter, and significantly more modern, but when carrying out a fair comparison of identical engine sizes, it works out to be just AED 400 more expensive than the Corolla. So pick wisely, you’ve been warned…