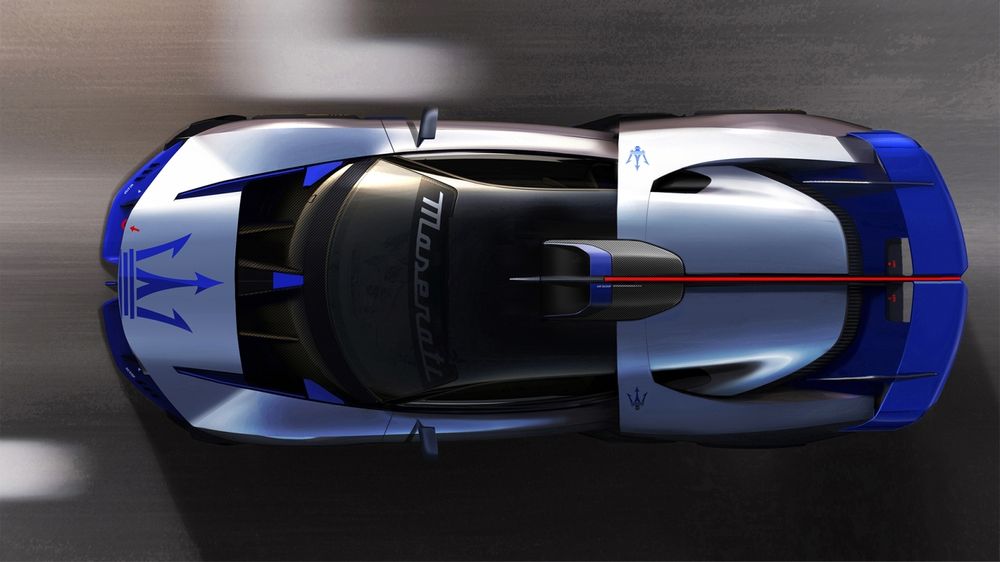 Speed that cripples the tarmac, aerodynamics that defy all the eccentricity of Physics, a design that oozes the perfect character to tag a hooligan- These are just the basic traits of a thoroughbred, mean and lean Godzilla when it incarnates the ferocious traits of a car which prays to the track. What you will be bearing witness to, is something which has already set out to bring turmoil in the lives of other race cars and become a revered ICE icon that will make itself reside in the hearts of avid car enthusiasts making them brimming with frisson as it gets their pulse racing.

After wraps were taken off the mammoth-looking machine MC20, the Maserati Project 24 is the brand’s yet another attempt at providing the voracious F1 drivers and their loyal fans with something which raises the bar further in terms of speed, agility, poise and emotion.

Before the jaw-dropping figures, it would be injustice to the car if verbs weren’t spelled out on its design. The visage looks extremely in-your-face from the front. Characteristics which enthral one in a flash are deep indentations on the hood with a great chunk of carbon-fibre covering and a dual-tone livery of blue which perfectly blends with the aggression it is trying to emanate while posing a bossy stance. This treatment also provides it with a promotion in the downforce generated for acceleration which would give a superfluous feeling of taking off into outer space. Some nifty bits such as Maserati’s trident emblem doesn’t use any chrome but is portrayed in the blue colour to shed some mass. Further down, one wouldn’t be able to help himself come out of hypnotism when a glance is thrown at the diffuser kit. Apart from its drool worthy proportions, the carbon-fibre wedge-shaped structures and striking LEDs illuminating its presence will make one endear it more.

Things are retained to be intriguing and sophisticated around the midriff section. Where most of its contemporaries seduce by a plateau like stance with a lofty A-pillar and glass area, tapering at the top and flowing down like a sinuous cat, the Project 24 begs to differ. This car gives a perception as if two separate chunks of material’s fusion led to the birth of this masterpiece. Integrating these slabs of bodywork is a roof scoop perfectly divided by a sliver extending till the rear. The second portion has the Maserati sign pictured on it which also shrouds some portion of the door. However, those elements will start to feel trivial upon a gaze at the wheels giving a ludicrous view as if the brand had collaborated with Lego for the rim design. While the yellow colour might not be in conformity with the other hues, it doesn’t appear jarring.

The hind portion seems to have been loaned by an artist from Mars as it appears straight out of a sci-fi movie. Split rear spoiler, a trait which cannot be dismissed adds weight to its design. Below that, are two rotund exhausts with segmented rectangular appliques lending a menacing personality and a trio of LED tail lamps resembling the brand’s iconic logo. A diffuser kit steals the styling game.

The exterior features a new suspension, carbon-ceramic brakes and tyres that have been worked upon to highlight its racing credentials. A prerequisite for a frowning track car is its weight. Claimed to be under 1,250 kg, this car is as bantamweight as it can become and leads to achieving a power to weight ratio of 1.69 kg/hp. Crikey! How they managed to pull this off. 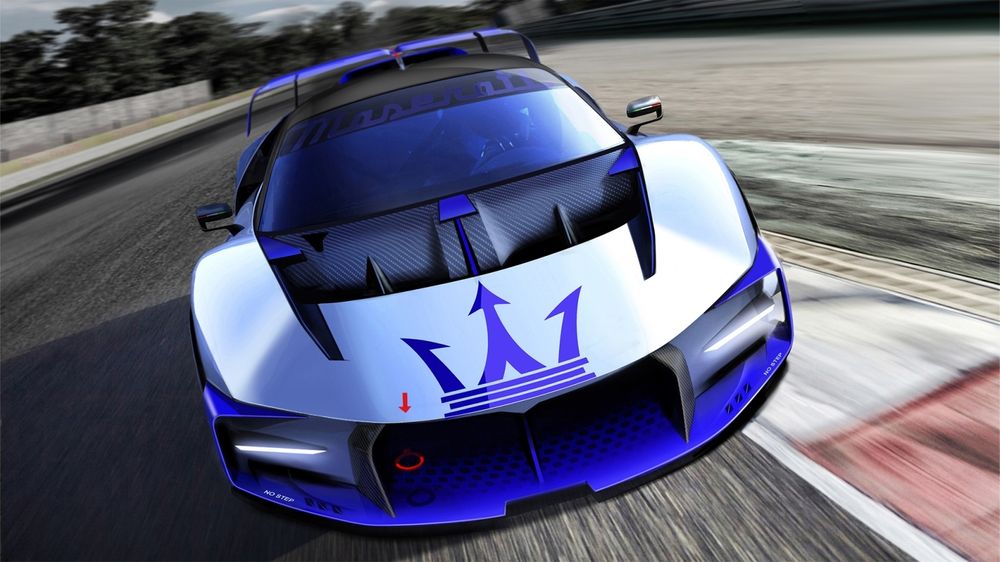 One might feel deceived by its mien giving the belief of an electric hypercar. However, for those clamouring over the woebegone times of ICE cars to come, here’s your chance to grin as the car is propelled by a 3,000 cc V6 engine that unleashes 740 hp transmitted via a 2WD format, through a 6-speed sequential racing gearbox supplemented by paddle shifters for the last minute drama to leapfrog the only opponent invisible in the rear view mirror. An uber-light monocoque construction and adaptive dampers ensure there’s enough to write home about without feeling disconcerting at any speeds.

Pamper that controls the temper

On the inside, the driver is welcomed by racing seats, a regal carbon-fibre multi-function steering wheel, adjustable ABS and traction control. There are optional enhancements too such as rear view camera, telematics, camera for video recording and driver performance display.

The codename Project 24 is only momentary until it is eponymously crowned with a distinct Italian name. Maserati has given us some of the finest looking cars that oozed a raw character while driving, giving millions of enthusiasts dreams that they saw with open eyes to own one. The Project 24 lives to the expectations and takes things many notches above to add to the legacy, its progenitors have constructed. An interesting question would be: What would it be called finally? Massacerati? Do let us know in the comments.