In many emerging markets all around the world, cars have begun to play a vital role in the past decade or so. In countries such as the UAE and Saudi Arabia (among other Gulf nations), the demand for affordable but decent cars have been on a constant rise. While there are quite a few cheap hatchbacks, many buyers still prefer a traditional three-box family sedan.

Here too, there are several contenders vying for attention and chiefly because of their budget price tags. However, very few cars put forward proposals as well as these two - the Nissan Sunny and Toyota Corolla. As of now, the Sunny is without a doubt the most affordable sedan by Nissan on sale today. Meanwhile, the Corolla is undeniably the most popular sedan that Toyota has ever made!

Technically, while these two sedans might be a part of different segments, they often end up finding each other in the same ground in front of many a customer. With that being said, let the comparison begin. 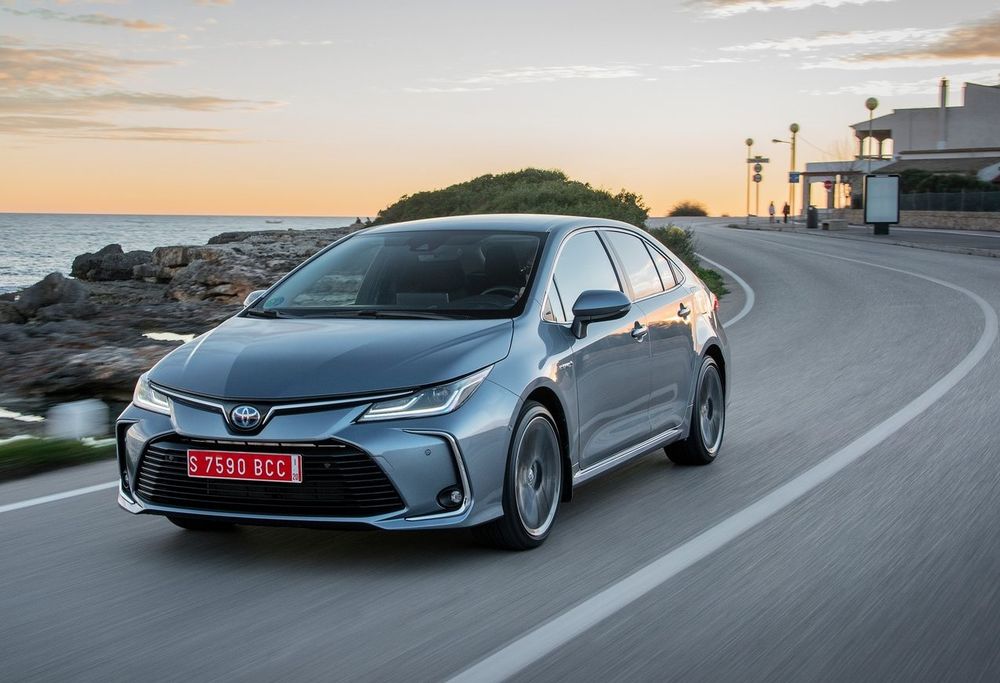 In terms of their overall design, it is clear that the all-new 2020 Nissan Sunny took a lot of styling cues from the latest Altima. The new Sunny borrows several ‘upmarket’ bits from its expensive elder sibling - namely the imposing front grille, sharp headlamps, stylish side profile, LED tail lamps, and a sportier-looking rear bumper. Compared to its bland predecessor, the 2020 Sunny surely possesses more charm and personality.

Coming to the 2020 Toyota Corolla, its design is fairly attractive and just like its rival’s precursors, this new model looks much better than any Corolla before it. The all-new Corolla looks quite sporty yet modern thanks to its striking-looking headlamps with LED DRLs, bold front grille with a sleek upper portion and a more ‘shouty’ lower section. The flared fenders go well with the striking shoulder line, sloping roofline, and urbane alloy rims.

The rear of the 2020 Corolla gets elegant 3D-design LED tail lamps, a suave chrome strip on the trunk lid, and a well-sculpted rear bumper. In every perceivable and tangible way, the new Corolla is a bigger car than the new Sunny -- the Toyota is 4.630 meters long, 1.780 meters wide, and has a 2.700-meter long wheelbase. The Corolla also sits lower than the new Sunny (1.435 meters vs 1.455 meters), though the Nissan strikes back with a larger 416-liter boot. 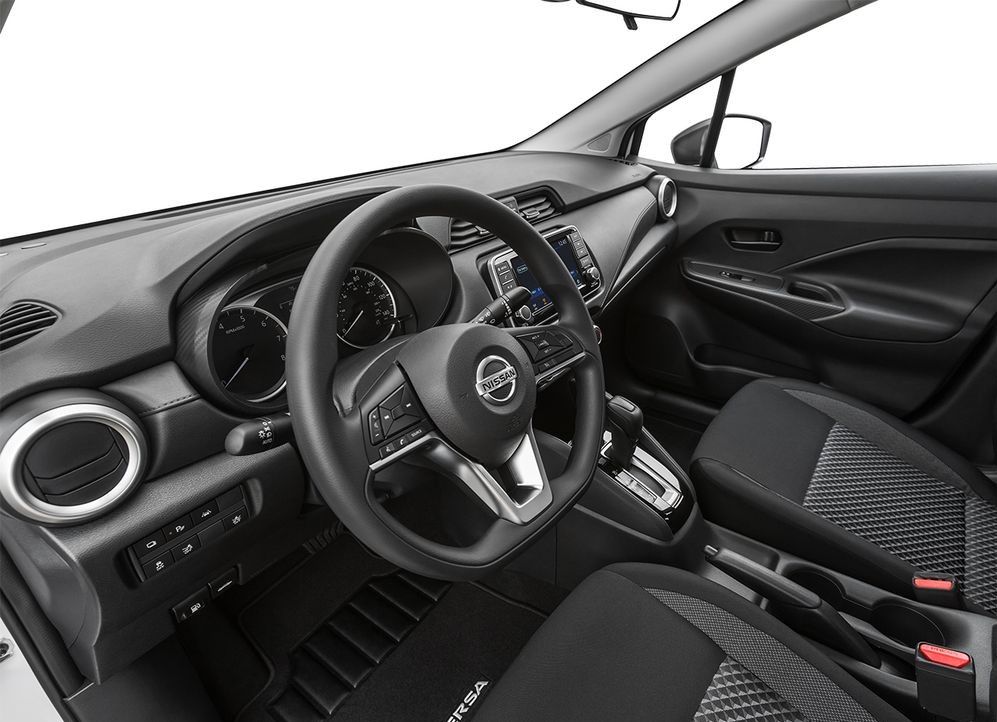 The most striking thing that catches your attention inside the new Toyota Corolla is its dash-mounted screen, quirky side air-con vents and a stepped design for the dashboard. On the other hand, the updated Sunny has quite the conventional interior layout - but it sure does look modern and well-sorted in general. The new Sunny features a flat-bottom steering wheel, large & easy-to-read dials, stitched effect along the dashboard, plus piano black trim and silver accents to liven up the cabin.

As far as quality and fit-and-finish are concerned, neither of these cars is likely to disappoint you in any major way. However, in terms of the overall interior space these two sedans offer, the physically larger Corolla does better the slightly smaller new Sunny but not by much. The Nissan, however, does come with a touch more headroom. 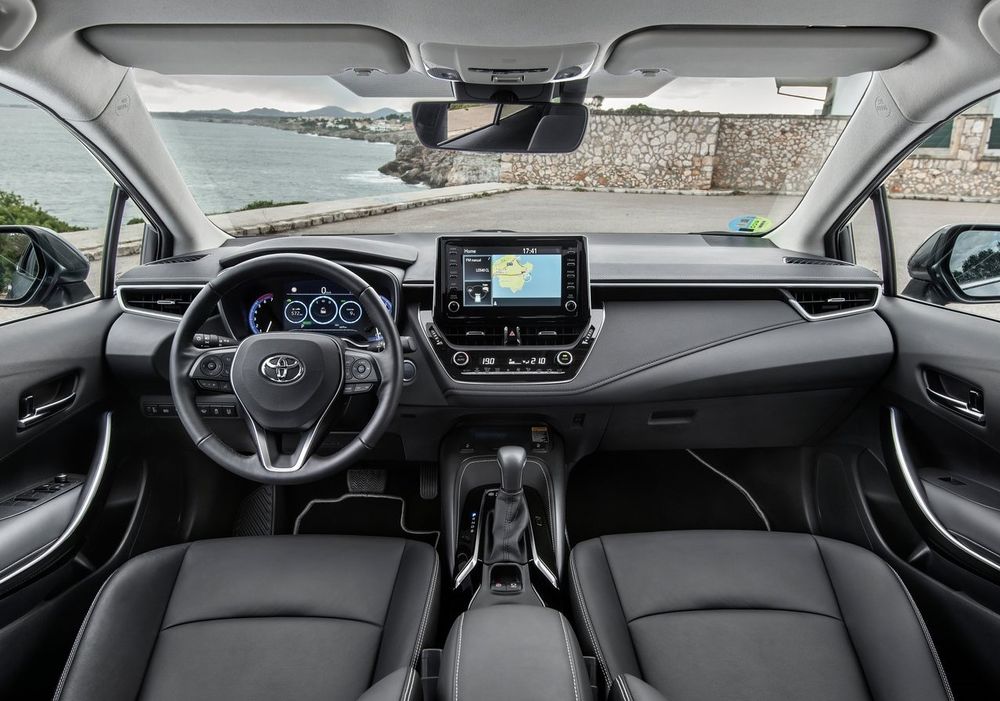 To keep this comparison fair, let’s pit these two against each other by bringing together similarly-priced variants - so that equates to the Corolla 1.6L XLI and Sunny 1.6L SV. Clearly, both these come powered by 1.6-liter naturally-aspirated four-cylinder engines. As for outright power, the Sunny makes 118 hp and 149 Nm.

Meanwhile, the Corolla produces 121 hp and 154 Nm of peak torque. Both sedans are equipped with continuously variable transmissions, though the new Nissan Sunny is rated at 5.1 L/100 km - the Corolla trailing behind with a 7.0 L/100 km fuel economy rating. 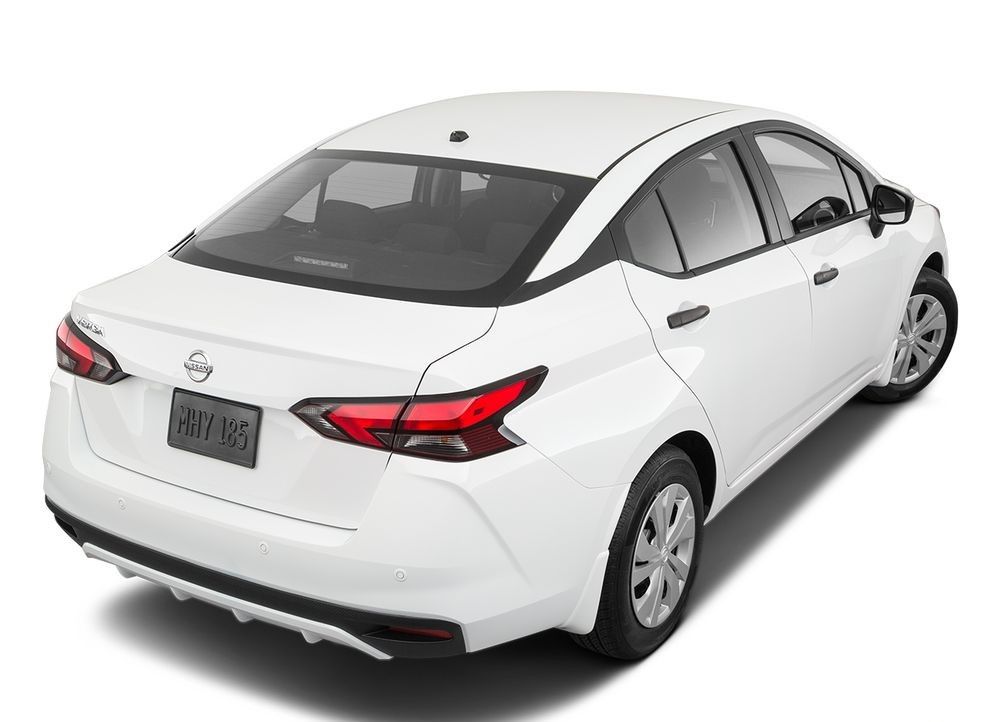 While there’s no real clarity on the prices of the 2020 Nissan Sunny, I doubt it will turn out to be as expensive as the 2020 Toyota Corolla. In the UAE, the latter is currently priced at between AED 71,900 to AED 95,900 for the base and fully-loaded trims, respectively. I reckon, if an affordable sedan is what you’re looking for, then the freshly-updated Sunny should fit the bill.