The History of the Toyota Land Cruiser 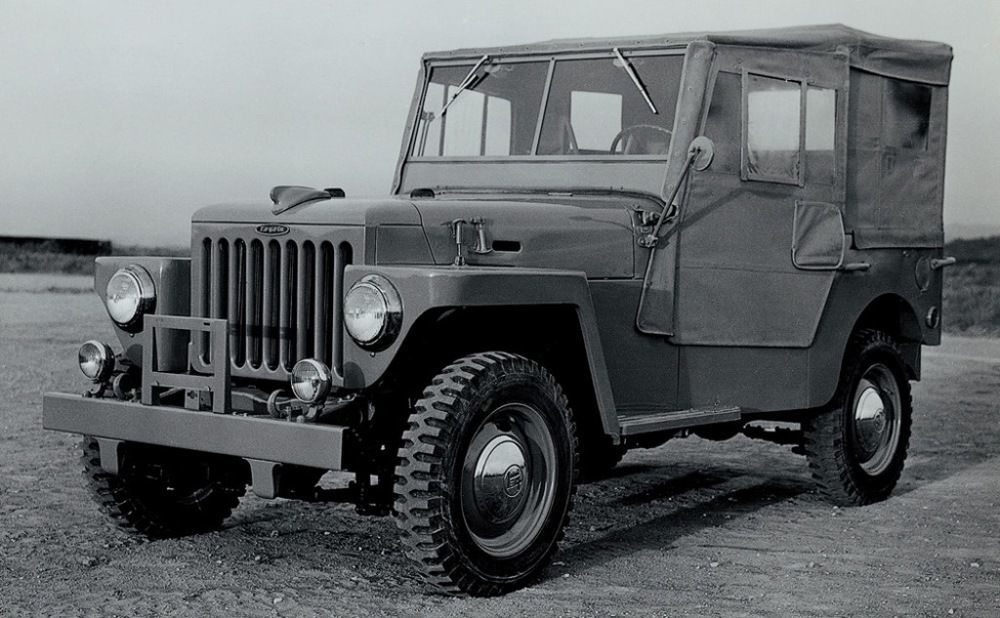 The Toyota Land Cruiser was first introduced in 1951. Inspired by SUV pioneers such as Jeep and Land Rover, Toyota built the Land Cruiser as their answer for Japan’s demand for an all-terrain car. The first-generation car, also known as the BJ, has proven to be so capable that the Japanese govenment placed their orders for Land Cruisers to be used for their emergency teams. Its rugged construction, all-terrain performance, and superior versatility has set the tone for future Land Cruiser models to follow.

In 1960, arguably the signature model of the Land Cruiser line, the legendary FJ40, was released. This model received updates that made it at par to the technological standards of its day and added features that made it ahead of its time. It was also available in an assortment of body types, and some models even came with modern amenities such as power steering. The FJ40 Land Cruiser was a favorite for just about everyone, from emergency personnel to off-road racers. Up to this day, the FJ40 has a strong following worldwide.

In 1967, a variant of the Land Cruiser, the FJ55, was released. Labeled as a station wagon, this model of the Land Cruiser is more suited for cross-country traveling while offering great amount of space for both people and equipment. It was a relatively luxurious car, with creature comforts more at par to the modern SUV. However, it has never lost any of the all-terrain performance that made Land Cruisers special in the first place. The FJ55 is a car that served as a blueprint for future Land Cruisers to follow and has enjoyed strong popularity up to this day. 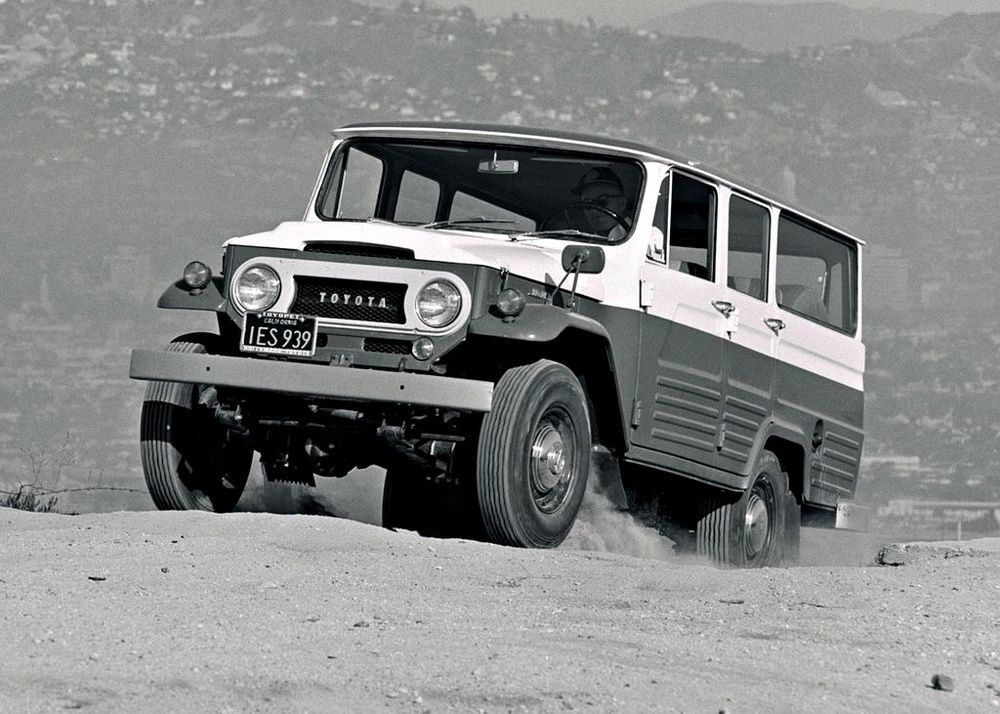 After the reign of the FJ40 and the FJ55, Toyota recognized the need to make the Land Cruiser at par with its competition to ensure it will stay popular around the world. While maintaining the core values that made the Land Cruiser special, Toyota added updates that will make these cars even more appealing to the global market. Their size increased to better match up with SUVs from other brands. Luxury and safety features were added to the list, as well as performance upgrades. The fact that Toyota was able to make the Land Cruiser keep up with the times without changing its character is highly remarkable.

More than 60 years since it was first released, the Toyota Land Cruiser is as awesome as ever. As one of the pioneers in the SUV market, this car has proven that an all-terrain car can succeed as a production model if it’s done right. As Toyota’s longest-running model, it has established itself as a halo car in the company lineup. 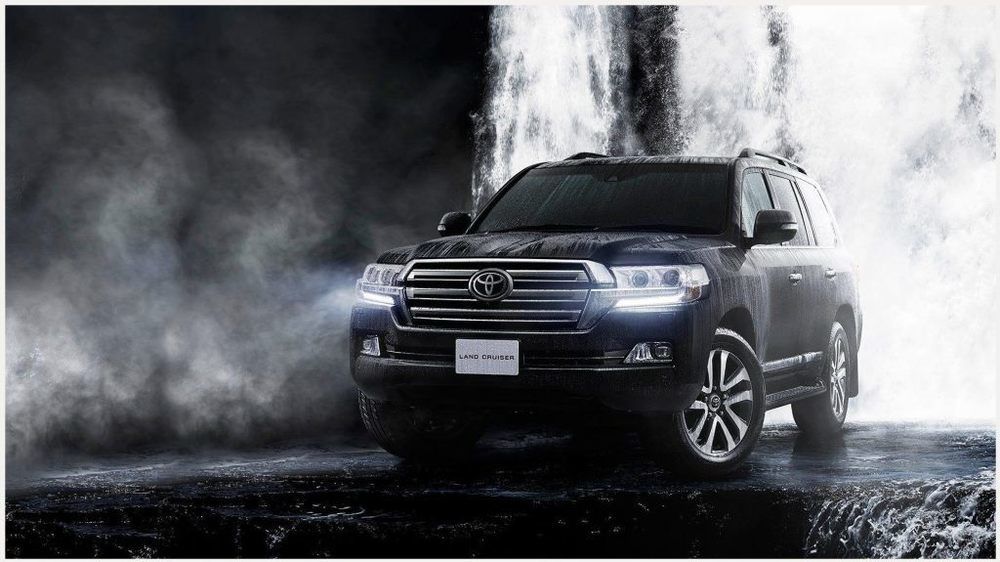 Arabia Taxi welcomes Toyota Prius to its fleet in UAE