The Nissan Patrol is an off-road enthusiast’s most enamored asset. Equipped with the right tools, it has become synonymous with the Middle East and has developed a notorious reputation for being able to conquer the tallest and trickiest of dunes with aplomb.

Organized by Arabian Automobiles and held at the Bab Al Shams Desert Resort, a bunch of highly skeptical journalists and I were handed over the keys to the Nissan Patrol V6 – a vehicle that in addition to weighing just 89 kg less than the V8 variant, has had to sacrifice 125 horsepower in the bargain.

Donning a starting price of AED 181,000, the Nissan Patrol V6 is competitively priced at a whopping AED 18,000 less than the standard Toyota Land Cruiser, to appeal to a larger segment of the market. Factor in the Patrol V8, and you can save yourself a sizeable AED 82,000 to spend elsewhere. 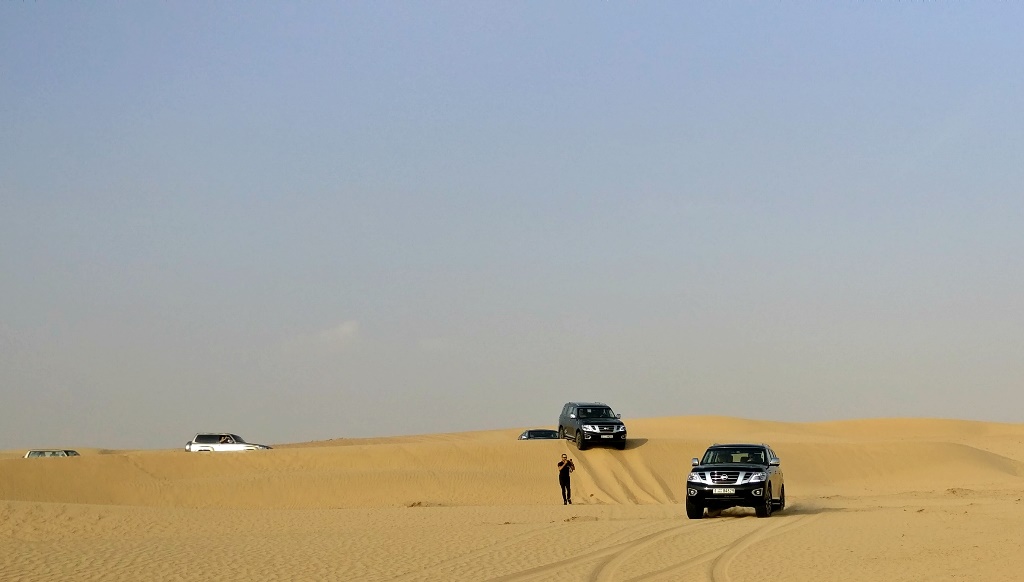 While most manufacturers tend to limit the number of features in their more affordable offerings, Nissan has opted for a different, more honorable route. Equipped with Cruise Control, Bluetooth telephony, steering audio controls, a cool box and limited slip differential amongst other features, the standard V6 Patrol is generously equipped on all fronts. 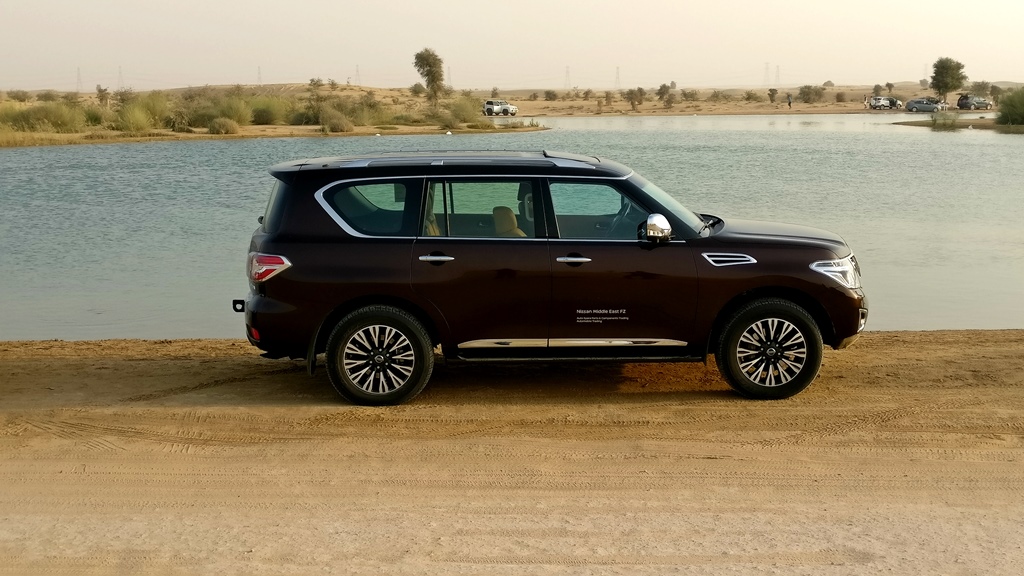 Powered by a 4.0-liter V6 that produces 275 horsepower and 395 Nm of torque, the Patrol offers more power and torque than its similarly equipped Land Cruiser rival. In fact, with the Patrol’s V6 being mated to a 7-speed transmission, it far outshines the 5-speed automatic of the Land Cruiser when conquering the shifting sands of the UAE. Engage the rear differential, switch off traction control, and the V6 Patrol takes on anything and everything in its path, almost making you question if the V8 is needed at all. 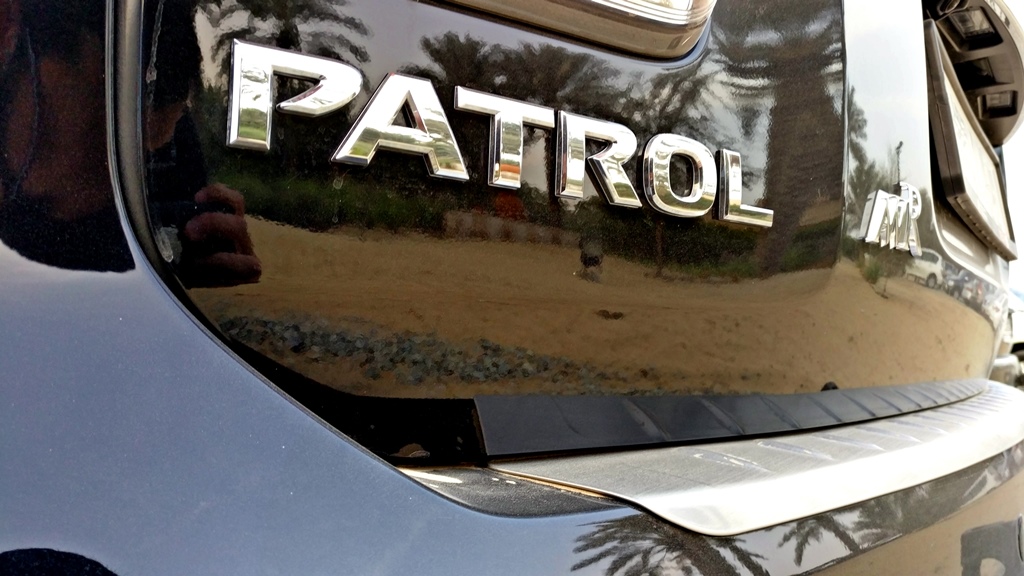 Being an automotive fanatic, the V6 Patrol with its smaller displacement and drop in horsepower, is something I am supposed to detest, I absolutely must. But after successfully dominating the dunes, there really isn’t much left to say except, the V6 truly speaks for itself.