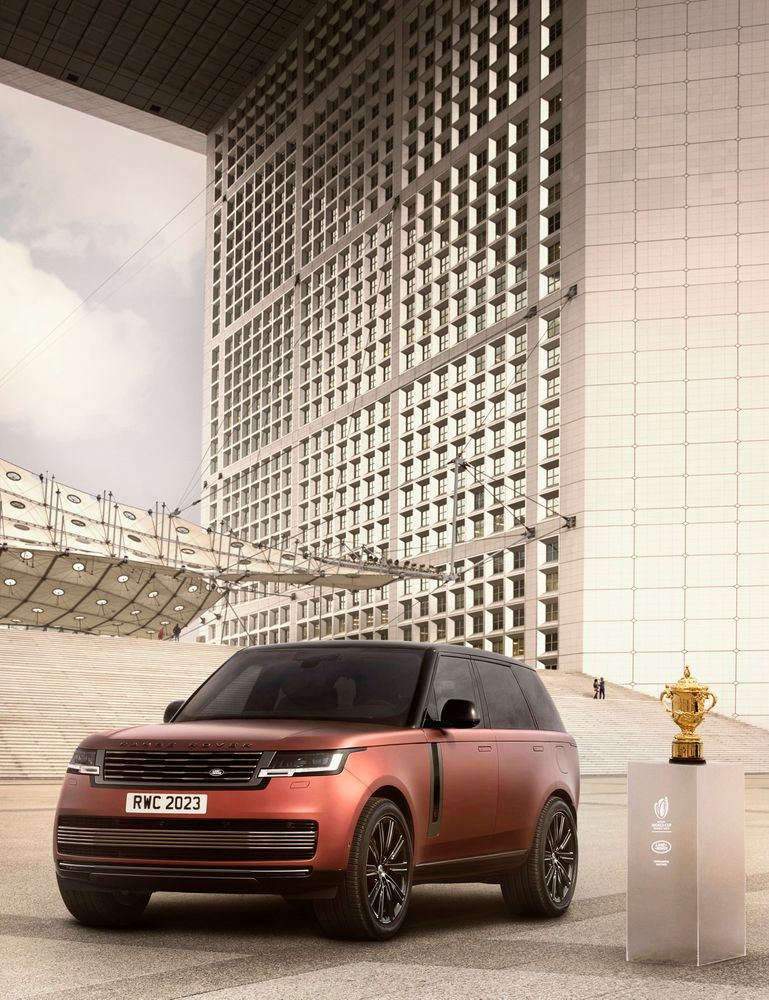 Land Rover has time and again, shown its endearing attitude for sports by collaborating with sports organisations and even F1 events to demonstrate its versatility apart from building authentic SUVs in which it excels. Just when it delighted its fans by building its own F1 team and announcing that its own car is being readied, here is something which is going to delight Rugby fans. The British marque and World Rugby will together create the fruition of their next innings as Land Rover was conferred upon as the 5th Worldwide partner for Rugby World Cup 2023 which will be happening in France.

To celebrate the inking of this contract, Land Rover’s ambassadors exclusively for the sport, Dimitri Yachvili and Bryan Habana were joined by the brand’s first-ever child mascot, an eight-year old Arthur, the denizen of Paris.

Since 2015, Land Rover has motivated thousands of children globally through democratising its activities involving the Rugby World Cup mascot program which enables the tender aficionados of this highly fervent sport to meet the team captains on the field prior to commencement of their match.

Sustainability is the novel word and everyone is pinning their focus on it. Be it the production processes or consumption processes, it is imperative to give weightage to future generations and so Land Rover has decided that the mascots will be called ‘Land Rover Defenders of Tomorrow’ in its attempt to make things as sustainable as possible. The mascots have been selected for their inclination for the sport and dedication to bring about a revolution in the world for the merit of all.

Arthur was selected through Land Rover France’s long-term collaboration with France’s Top 14 competition. He plays Rugby for Racing club Asnières near Paris. He exclaimed, “I am really excited to be the first Land Rover Defender of Tomorrow. I can’t wait for the Rugby World Cup 2023 to be in France, and to tell all of my friends at my rugby club that I am going to be on the pitch!” 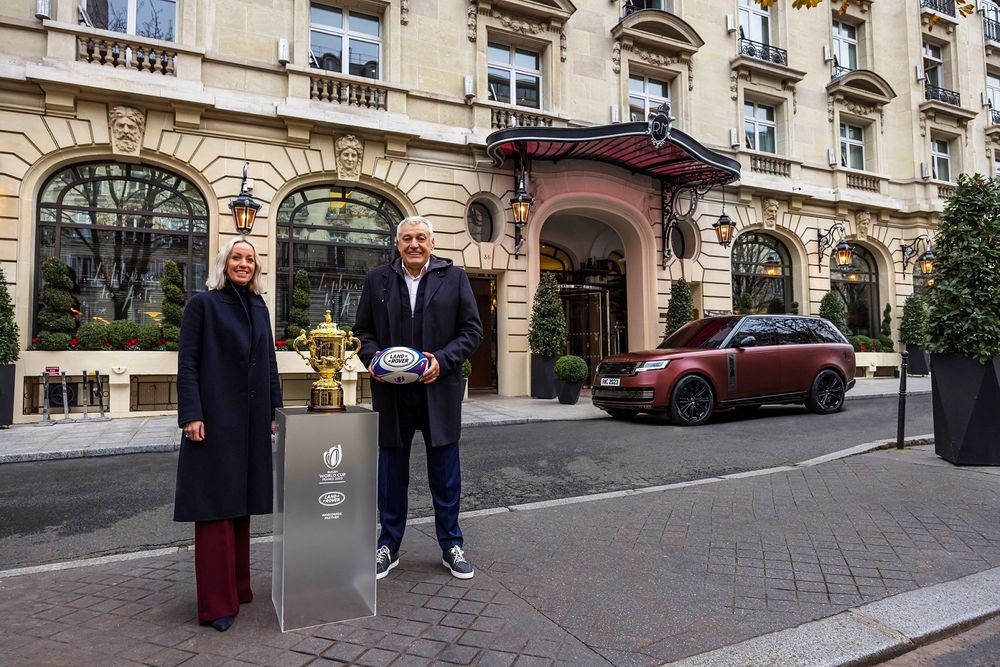 World Rugby Chairman Sir Bill Beaumont said: “Land Rover is a true partner of rugby at all levels, and we are delighted to be extending our worldwide partnership for Rugby World Cup 2023 in France. As a tournament and a rugby family, we are committed to making a positive impact in France and more widely for our planet for future generations to enjoy. Our worldwide partnerships with Land Rover have always been purpose-driven. In Japan their active support of the Impact Beyond programme saw 10,000 children introduced to the sport.  We are excited to share the same vision and commitment for France 2023 and look forward to working together to drive change for the future.” 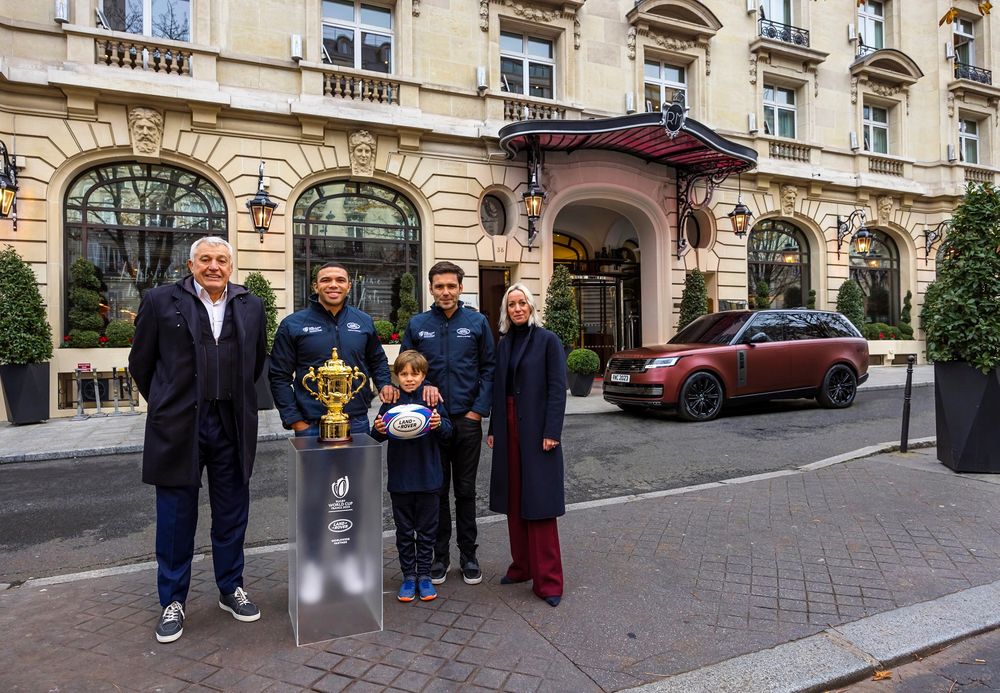 Lennard Hoornik, Chief Commercial Officer at Land Rover, said: “Land Rover has been at the heart of rugby for two decades. As we write this next chapter, we share France 2023’s commitment to making a positive difference on society through rugby.  The next three years represent a significant time for Land Rover as we journey towards electrification and Rugby World Cup will play an important part in that.”

Gerry McGovern Chief Creative Officer at Land Rover said: “We’ve long celebrated our shared values with the rugby community including passion, integrity and our commitment to go above & beyond. Rugby World Cup 2023 offers even more opportunity to demonstrate the power of rugby, with the players acting as inspirational role models for future generations.”