Top 3 Nissans of all time 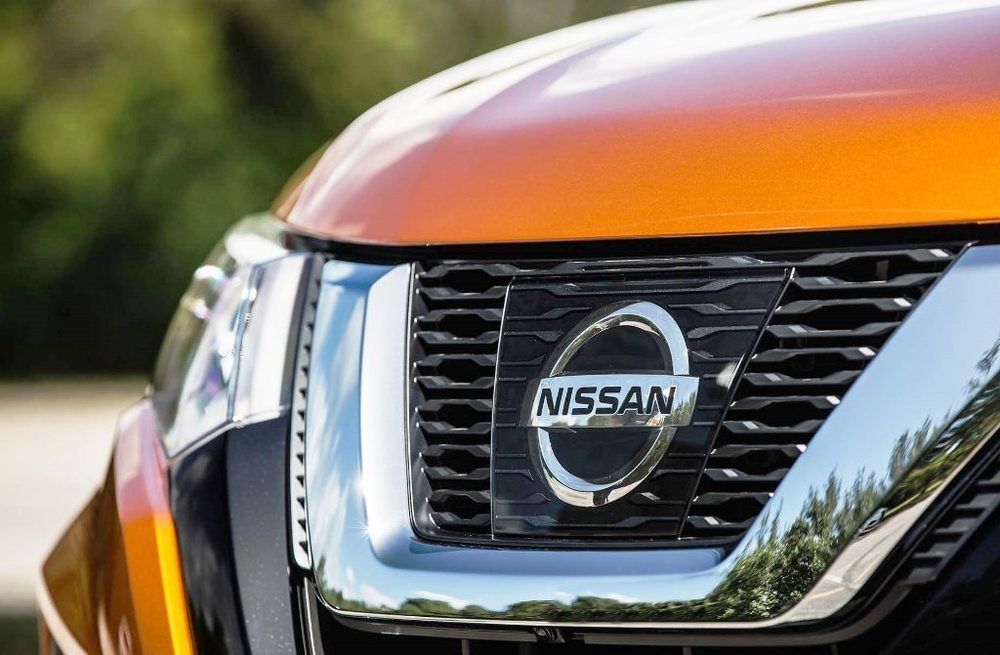 Akin to the likes of Toyota and Honda, Nissan has a rich company history dating back decades that are highlighted with automotive innovations and breakthroughs from affordable sedans, rugged SUVs and original Z sports cars. Here are some vehicles from Nissan’s lineup that merit a second look and some consideration for their contribution to the automotive industry. 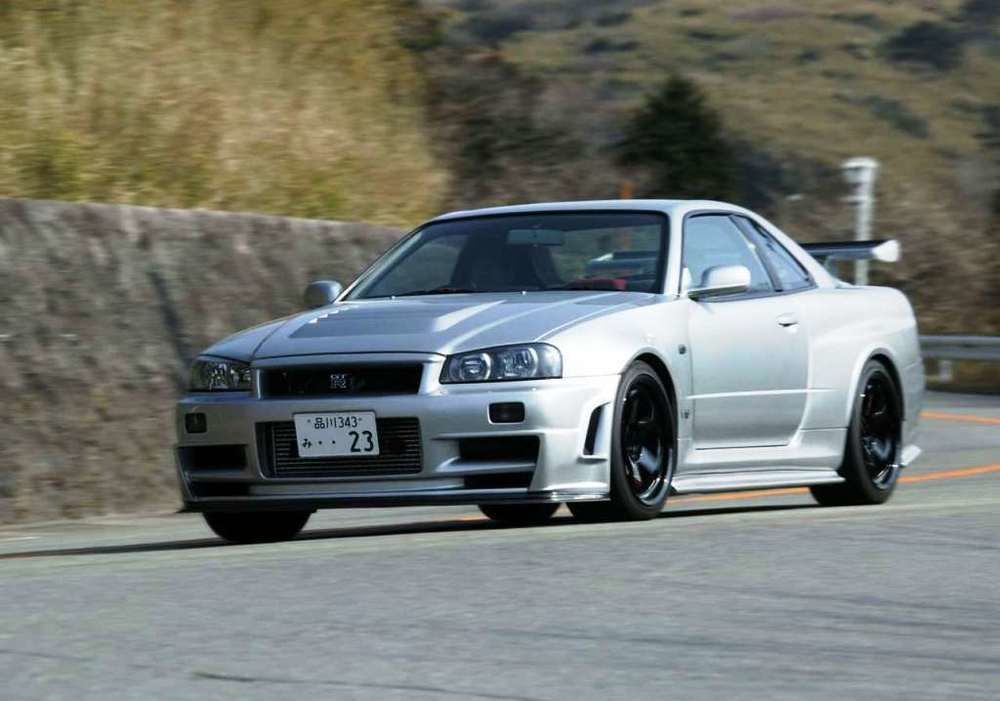 The impressive GTR is aptly dubbed “Godzilla” representing the performance and technology that the Japanese automaker has to offer. It comes from the proud lineage of “Skylines” with impressive power and handling that it leaves even the best of the old muscle cars in the dust.

The GT-R features a strong 5 speed manual AWD powertrain and Super HICAS four-wheel steering. The GT-R’s reputation for incredible performance and handling made it a perennial motorsports winner and extremely popular tuner car. Pop culture further embraced the Skyline when it was featured in the 2003 film, “2 Fast 2 Furious.” 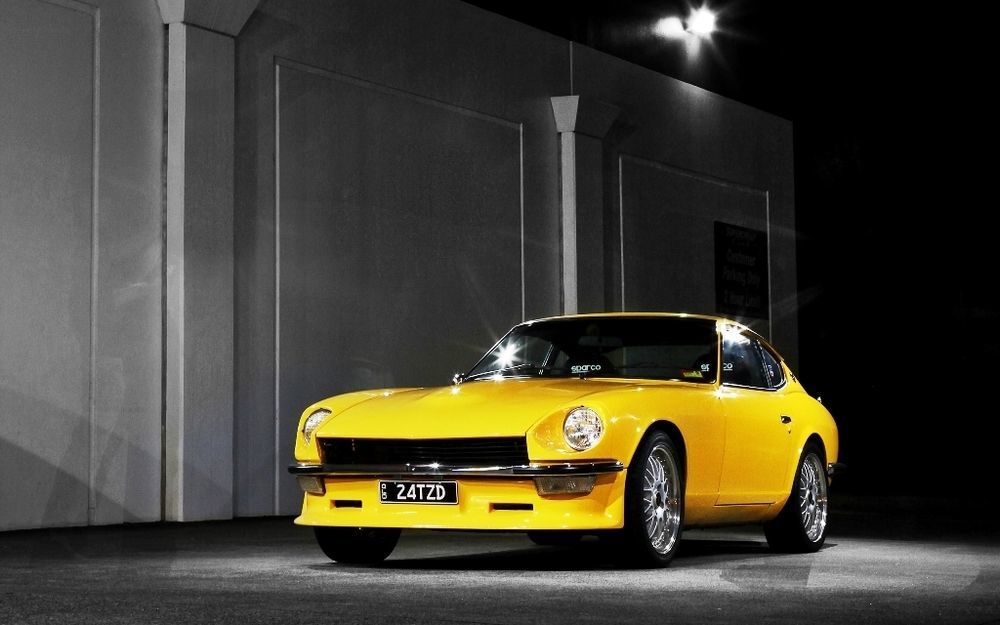 Nissan has been making Z cars for more than four decades and the Nissan Fairlady Z as it’s known in Japan, is the first one that started it all. The “Z car” influenced many other sports cars, carried on through four decades and six model generations to the current Nissan 370Z.

The chassis-code S30 Datsun 240Z earned the nickname, “The Poor Man’s Porsche” due to its low base price combined with outstanding driving power and sleek design.

To this day, many consider these original Z cars as some of the best-looking sports cars ever produced and the Datsun 240Z as the most significant Japanese car of all time. 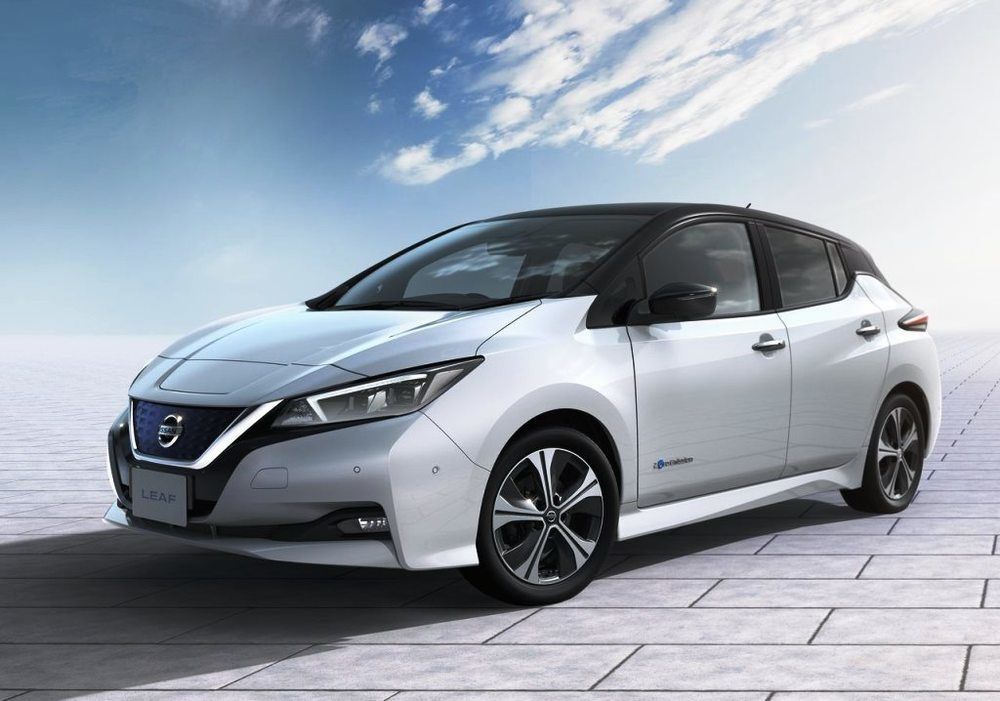 Nissan made sure that drivers won’t face charging problems. Included in the car is a special port that allows for a quick battery charge. A 30-minute charge brings the battery from nothing to around 80% full. This charging time can be used to take a break and stretch your legs. It also features regenerative braking that allows for some energy to be generated due to the friction of braking.

Top 3 Budget Sedans in the UAE