Top 3 Toyota of all time 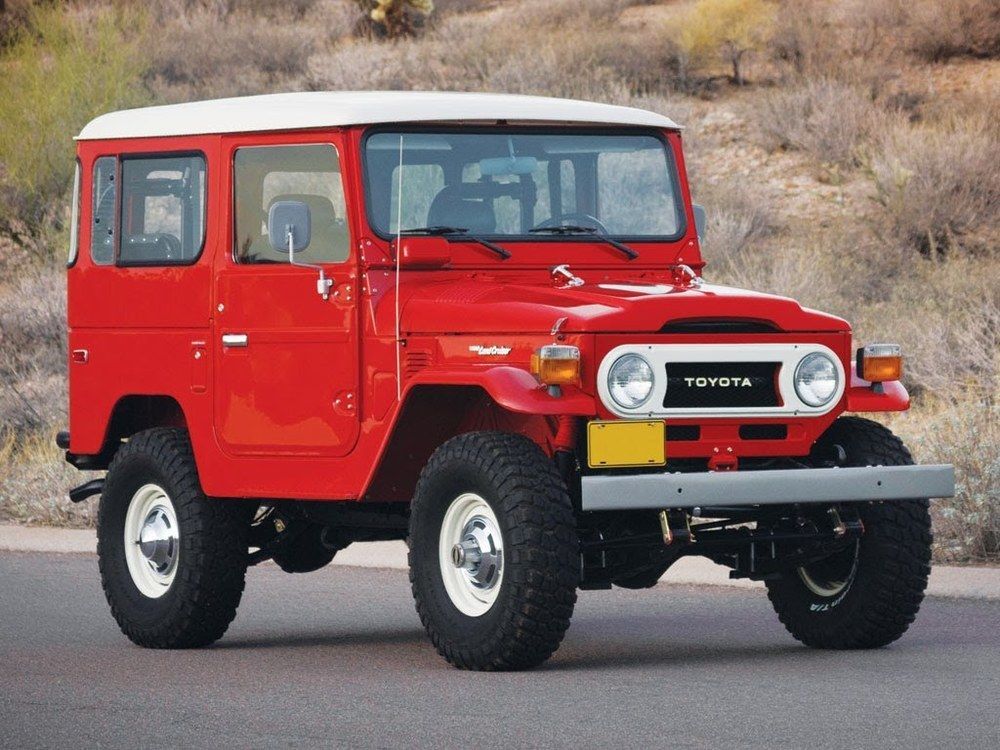 Toyota is one of the largest, most profitable and reliable motor corporations in the world. Their reliability comes from their focus on the ease of maintenance and car owner convenience. The two overlapping ellipses in the company’s logo represents this credo. This manufacturer and consumer integration is the core of Toyota’s promise.

Throughout its more than 80 years of producing cars, Toyota has a long list of durable and reliable cars and trucks that have made the greatest impact in the world. That list is an exhaustive one ranging from sports coupes, family type sedans to off-road 4x4s. Of that though, 3 that made the most impact are the 2000GT, the FJ40 Land Cruiser, and the Supra. 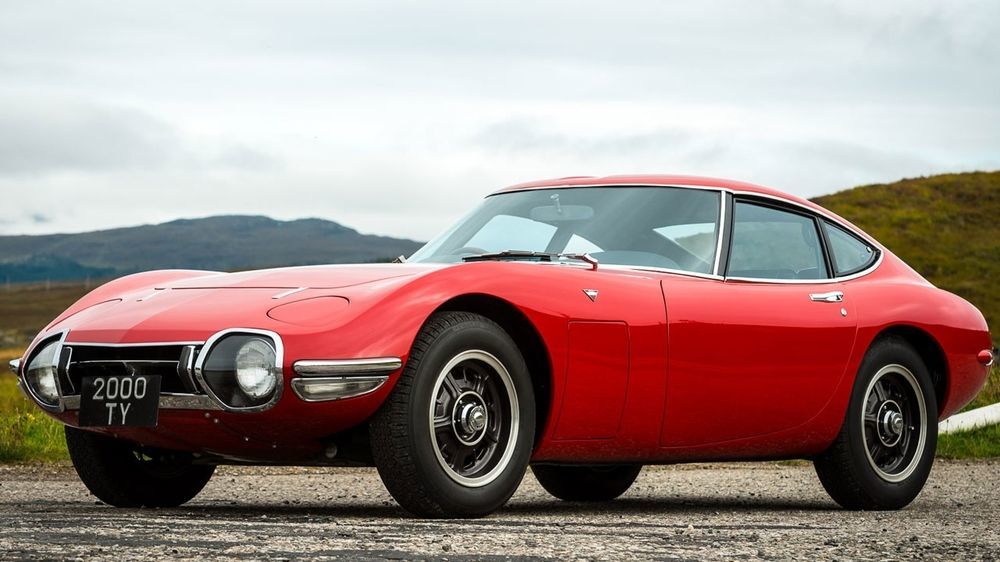 The Toyota 2000GT is a limited production, front engine, rear-wheel drive, two seats, hardtop coupe grand tourer designed by Toyota in collaboration with Yamaha. It was first introduced in 1965 and was produced by Yamaha from 1967 – 1970. 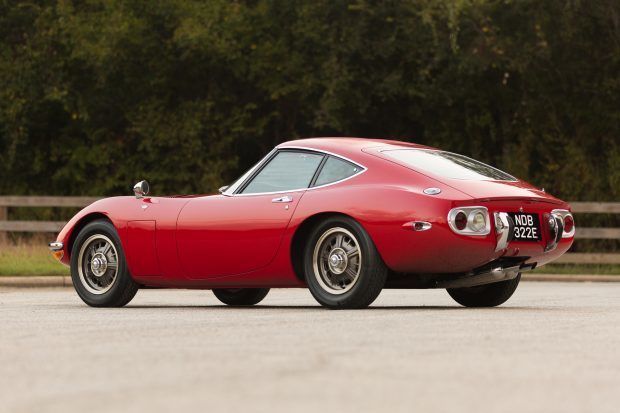 Today, the 2000GT remains to be a classic and the first seriously collectible Japanese supercar. 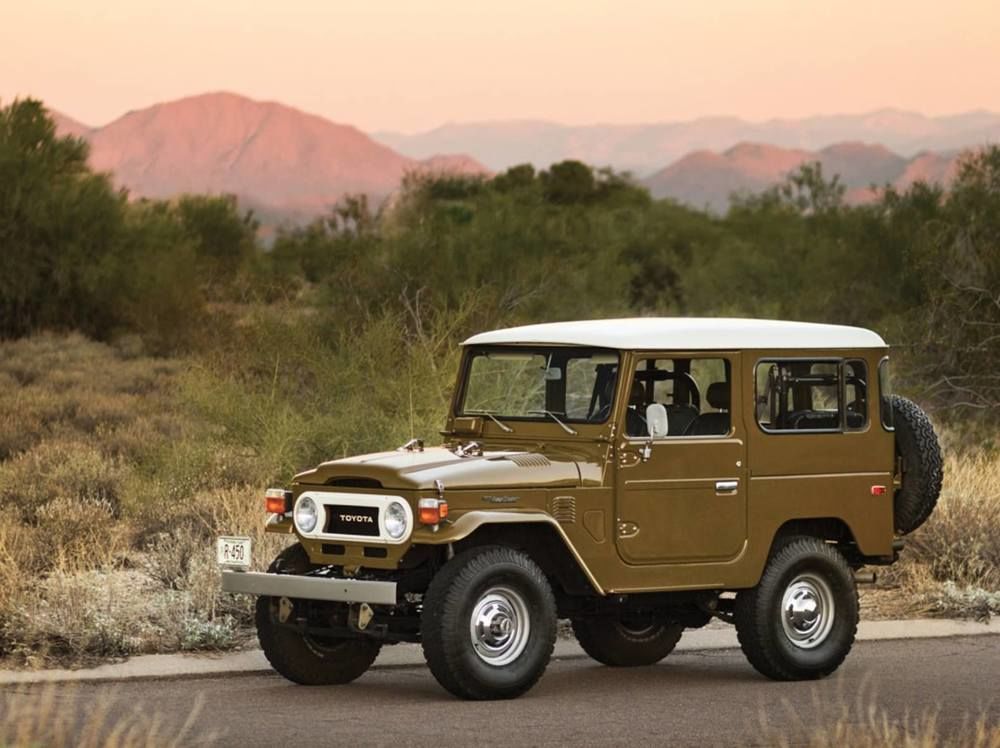 To know more about the car, let’s drill down on the car’s name: 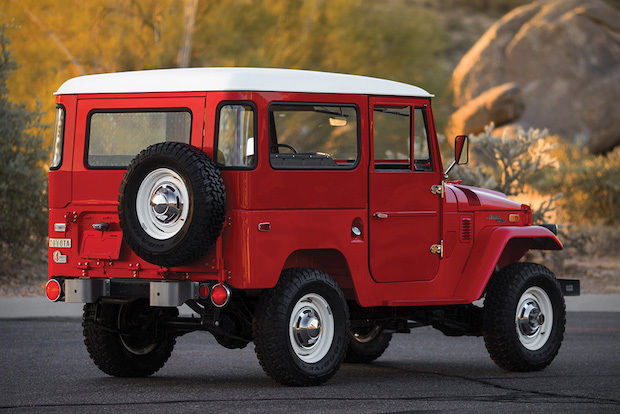 The FJ40 wasn’t built for speed but what it lacked in that department, it made up with its tough exteriors, reliable internal parts and great ride for off-roading activities. It has continued to be unchanged for over 20 years which can only be attributed to its ruggedly effective design. 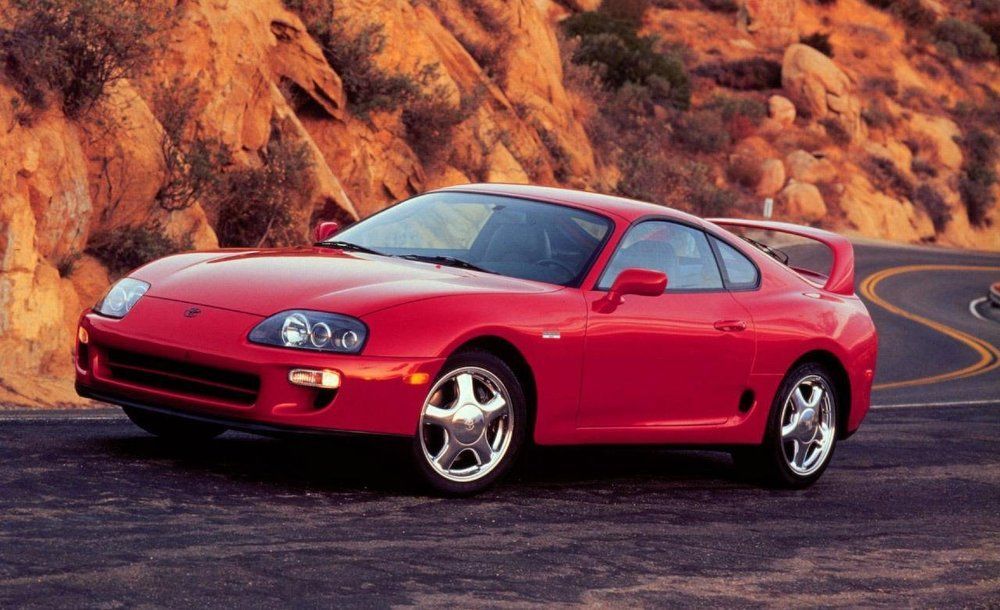 The Supra is one of Toyota’s ultimate grand tourers. It’s widely known and requires no introduction. It starred in the 2001 Hollywood movie, “The Fast and The Furious” and is one of the most coveted models of all time.

It’s the sports car most associated with the brand and the one that everyone wants to revive. It has undergone multiple upgrades from its initial introduction in 1978. In 1986, the Supra received a major boost thanks to six-cylinder engines in both naturally aspirated and turbocharged forms. 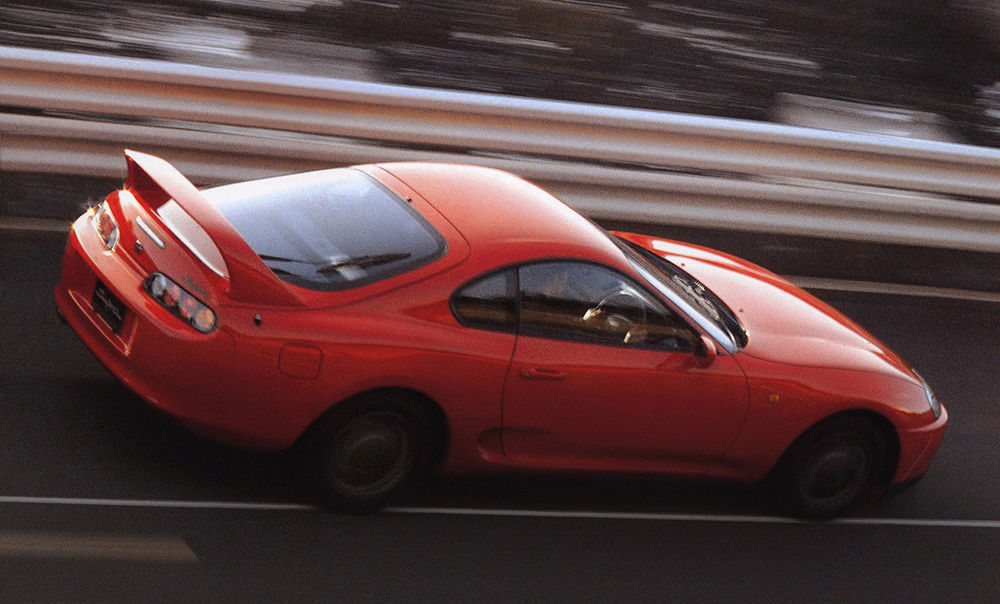 But the Supra cemented its icon status with its fourth-generation release with its 320 hp 3.0-liter turbocharged six-cylinder engine, the Supra performed as well as or even better than a lot of cars costing much more than the Toyota.

It was the most accessible supercar ever that owners have freely applied more boost and more aftermarket gadgetry giving it more power and allowing cars to easily shift into higher gears. 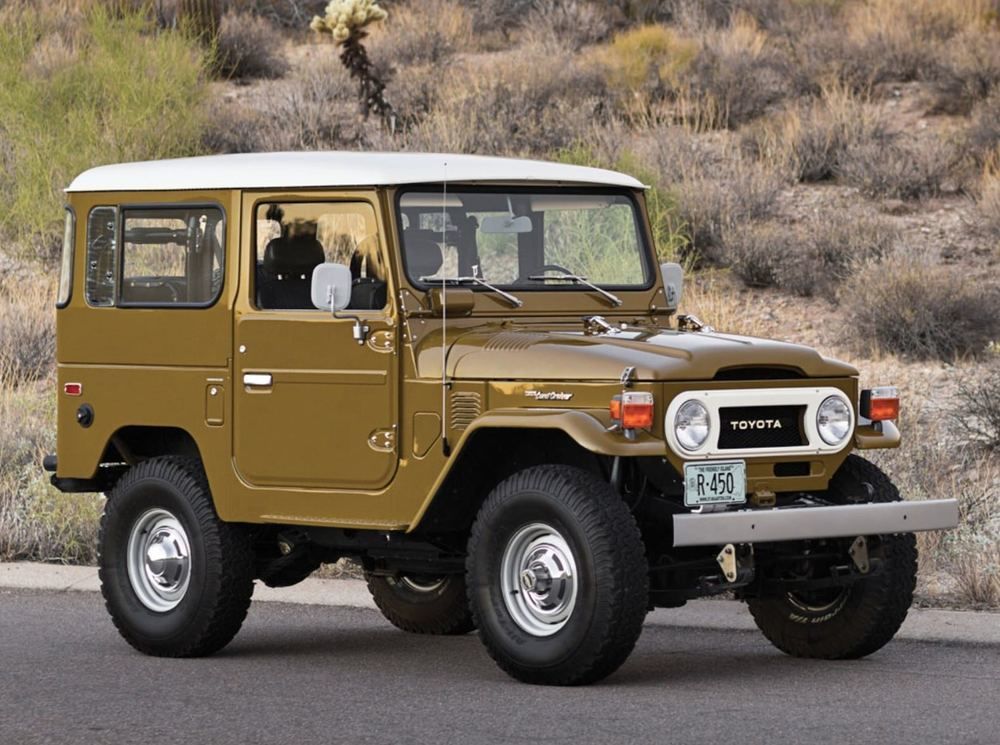 Of the three, the Toyota Land Cruiser FJ40 best represent Toyota’s principle of prioritizing consumer satisfaction by ensuring high-quality products in the market. The FJ40 was not built for speed nor is it physically attractive but the vehicle features a sturdiness and reliability that carried it through time.

The 3 Most Beautiful Vehicles of All Time

Top 3 Most Expensive Cars in the World