Top Gear Host Suspended And Rest Of The Season Cancelled

In a major blow to Top Gear’s fans (The most popular automotive show in the world ), the BBC has suspended Jeremy Clarkson pending an investigation after allegations of a “Fracas”. The rest of the show’s episodes have been cancelled.

A Fracas is defined in the dictionary as a fight that may have hitting, and new reports indicate that in fact Jeremy has punched a producer in the face following what seems to be an argument. According to resources, the fight actually happened last week but was only reported on Monday. On Tuesday, the host was suspended and the rest of the episodes cancelled. Note that the show is in its 22nd season, and 3 episodes are left in this season. 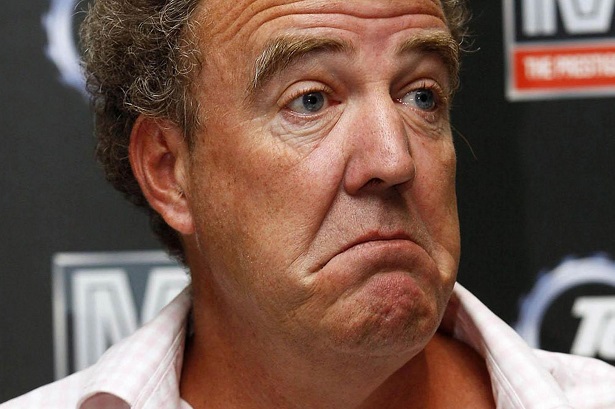 We can’t say we are surprised, because this was bound to happen as this wasn’t the first time Jeremy got into trouble because of something he has said or done. Last May Jeremy was in hot waters because he used a racist word to describe an Asian while filming the Burma special.

During the Argentina special episode, it was alleged that Jeremy used an insulting plate number on his Porsche while filming. The plate was H982 FKL, which was a reference to the Falkland war that Argentina lost against the UK in 1982. The allegations were first denied, saying it was a coincidence, but later confirmed it was on purpose. 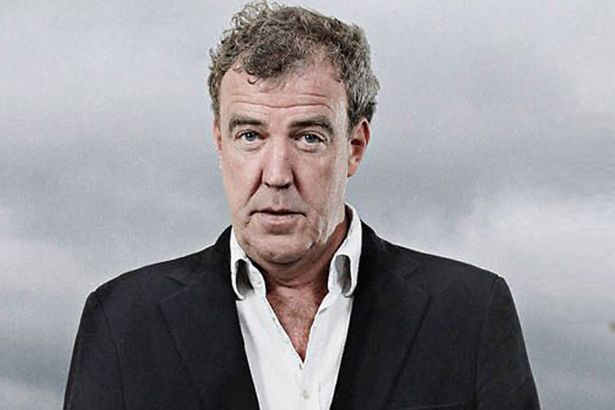 Jeremy has said earlier that the BBC gave him a final warning, saying if he did anything, anytime, anywhere, that they will fire him immediately.

This Sunday’s show was supposed to have Gary Lineker as a star in a reasonably priced car, following the suspension news, Mr Lineker said over twitter that apparently he wasn’t meant to drive in Top Gear. Apparently, so am I.