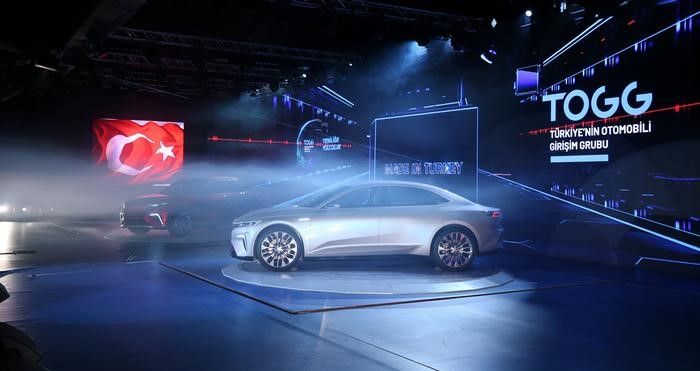 Electric Vehicles are proving to be the next big shift in the automotive industry and Turkey is keen on making its mark. Achieving a long-held dream, Turkish President Recep Tayyip Erdogan unveiled two electric vehicles at a press conference held on Friday. A proud moment as the country’s first domestically produced car, Turkey’s Automobile Joint Venture Group (TOGG) is a culmination of five holding companies and a business union with plans to produce five electric vehicles over the next fifteen years.

At the launch of the brand’s electric light SUV and sedan, Erdogan was quoted as saying: “Today we are witnessing a historical day for our country, witnessing Turkey's dream for 60 years come true. Turkey has become a country which is not only a market for new technologies but also a country which develops, produces and exports them to the world.” 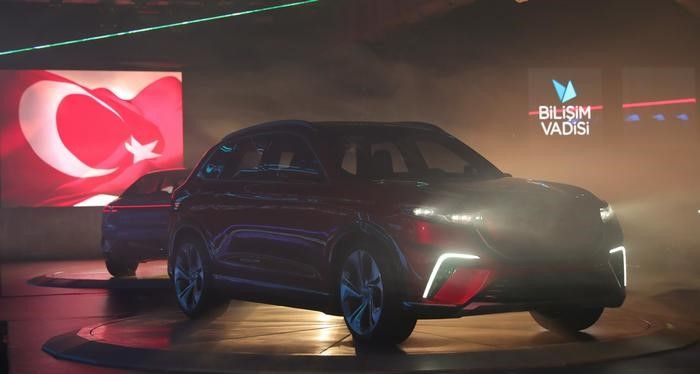 With a factory in Bursa, Turkey’s fourth largest city, TOGG is expected to produce up to 175,000 units of the electric SUV and sedan by 2022. Financially the project is expected to cost 22 billion Lira ($3.7-billion) over 13 years and employ approximately 4,000 workers.