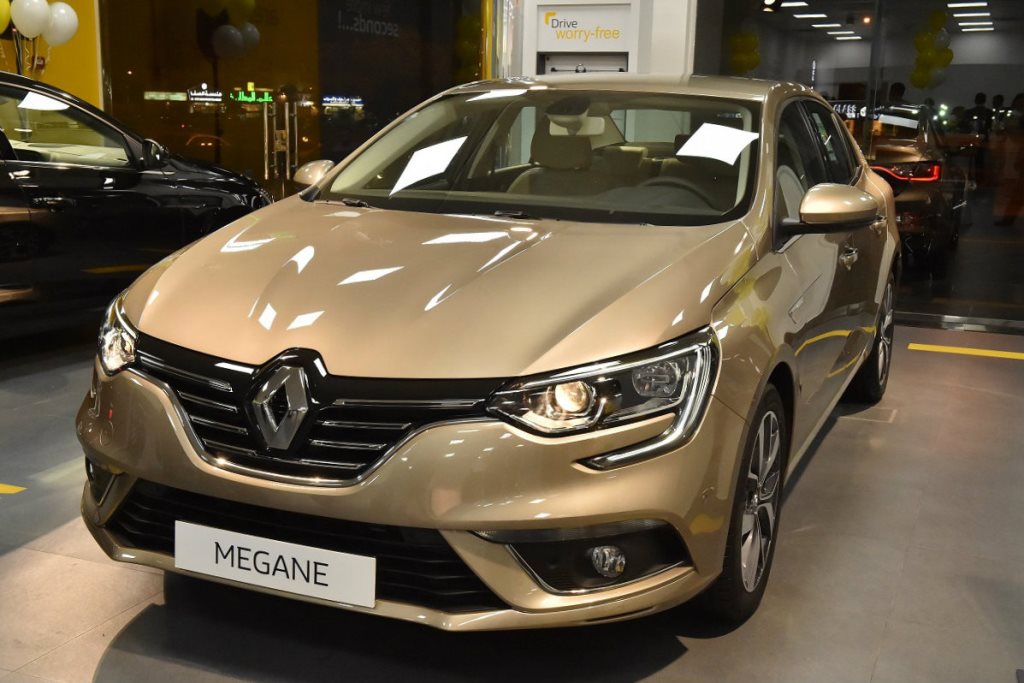 Saleh Al Hamad Al Mana Co., the exclusive agent and distributor of Renault vehicles in Qatar, launched the all-new Renault Megane Sedan to celebrate the opening of its second exclusive Renault Store in the country.

Located at Al Waab on Salwa Road, the all-new state-of-the-art facility features a revolutionary design and is home to various zones, including a Discovery Zone, Digital Lounge, Headline Zone, and a Passion Zone.

Commenting on the launch, Mr. Hisham Saleh Al Mana, Chairman, Saleh Al Hamad Al Mana Co., said: “We are witnessing a demand in Qatar for vehicles that are stylish in appeal, yet practical in functionality. The Renault Megane Sedan ticks both requirements. Its new aesthetics are trendy and sporty, while the cabin exudes unparalleled levels of space and comfort for the driver and passengers alike.” 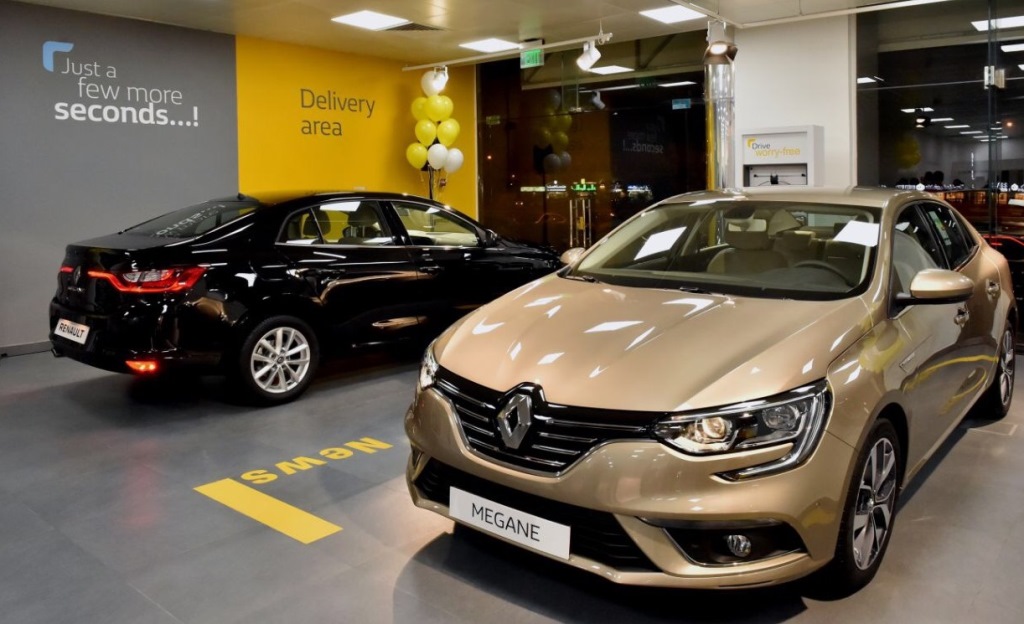 The Renault Megane competes with the likes of the Nissan Altima and Honda Accord, to set a new benchmark in the compact sedan category. Its styling is characterized by a coupe-like silhouette with broad, sculpted shoulders.

The panoramic sliding glass roof adds a touch of elegance to the model’s stunning cabin, while its precision-designed seats provide copious amounts of space. Designed with a distinct cockpit-feel, the Megane is packed with technology in the form of a configurable color 7-inch TFT data display or an 8.7-inch R-LINK 2 multimedia tablet. 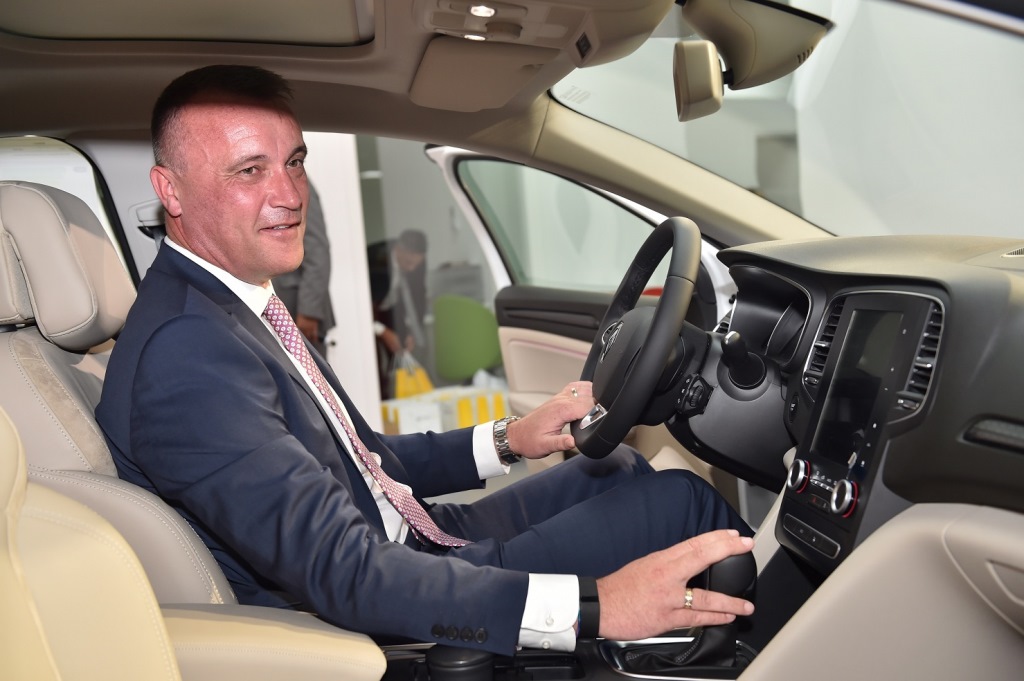 The all-new Renault Megane Sedan will be available at the two exclusive Renault Stores in Qatar, located at Al Waab on Salwa Road and Barwa Commercial Avenue.

In talks with Marwan Haidamous – Managing Director at Renault

Tesla opens its first store in the Middle East