A closer look at the Toyota Corolla 2018 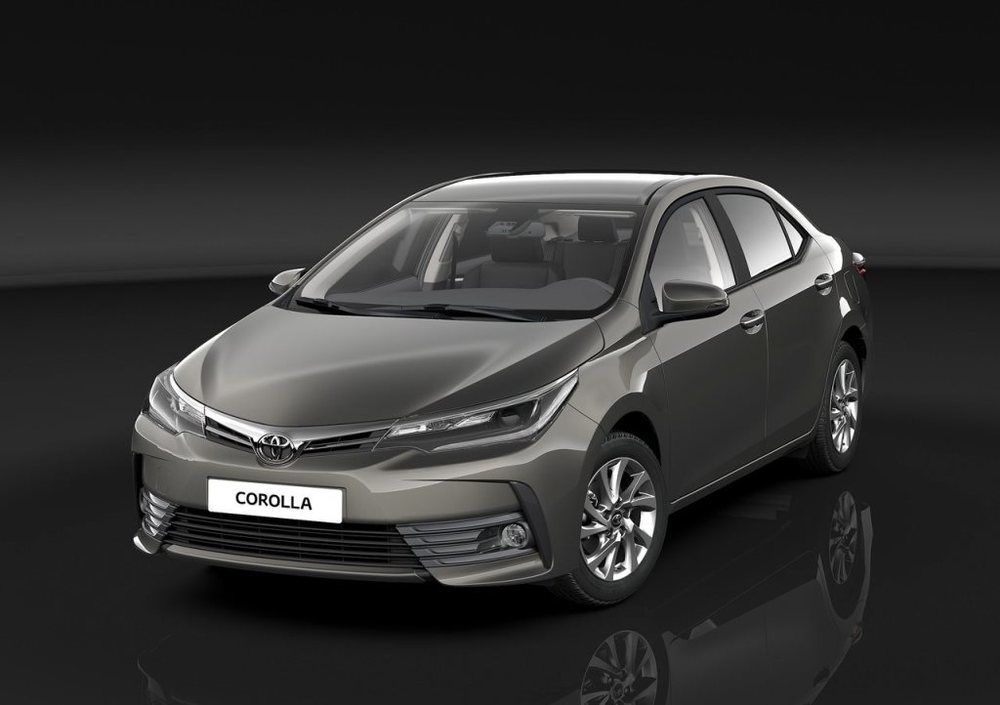 In 1966, the Toyota Corolla first entered the auto market as a subcompact car. In 1991, the Japanese automaker opted to transform it into a compact vehicle instead. A few years after its transformation, it became one of the best-selling cars of all time. With its over 50-year run, its lineup made up of seven versions is now a major competitor to the Chevrolet Cruze, Honda Civic, Nissan Sentra, Mitsubishi Lancer and Mazda 3 Sedan.

Toyota Corolla 2018 possesses a sloped roof that extends to its hood, a smoother image from its angular forerunners. With dimensions of 1.46 meters in height, 4.62 meters in length, and 1.77 meters in width, this Japanese sedan is coated in a slick finish. Completing its look are its body-colored mirrors and bumpers. It is a sight worth looking at in major roads in Qatar.

Corolla’s interior is a lot different from its outer appearance though. Most of its cabin’s contents are in black and beige: a color combination that is not as smart-looking as the others. However, the boring shades of this five-seat sedan are matched with numerous comfort and cool features such as: armrest, leather-covered steering wheel, automatic AC, electric sunroof, and audio controls installed on the steering wheel.

Toyota’s sedan offering stands out when it comes to safety features. It has electric folding mirrors, halogen headlights, fog lamps, and window defogger among others. Moreover, it has Cruise Control feature that can be switched easily using the button on the steering wheel. With this, the driver can set a steady speed automatically.

Corolla is a best-seller mainly because of its reliability. Aside from bearing its automaker’s name, it is also noteworthy for its engine capacity of 1.6 liter with 4 cylinders for its lowest version alone. Such spec allows it to sprint up to 189 km/h as its top speed and 12.0 km/h as acceleration. It boasts a 121 horsepower and 154 Nm torque and as well, making it one of the frontrunners in the compact car market. 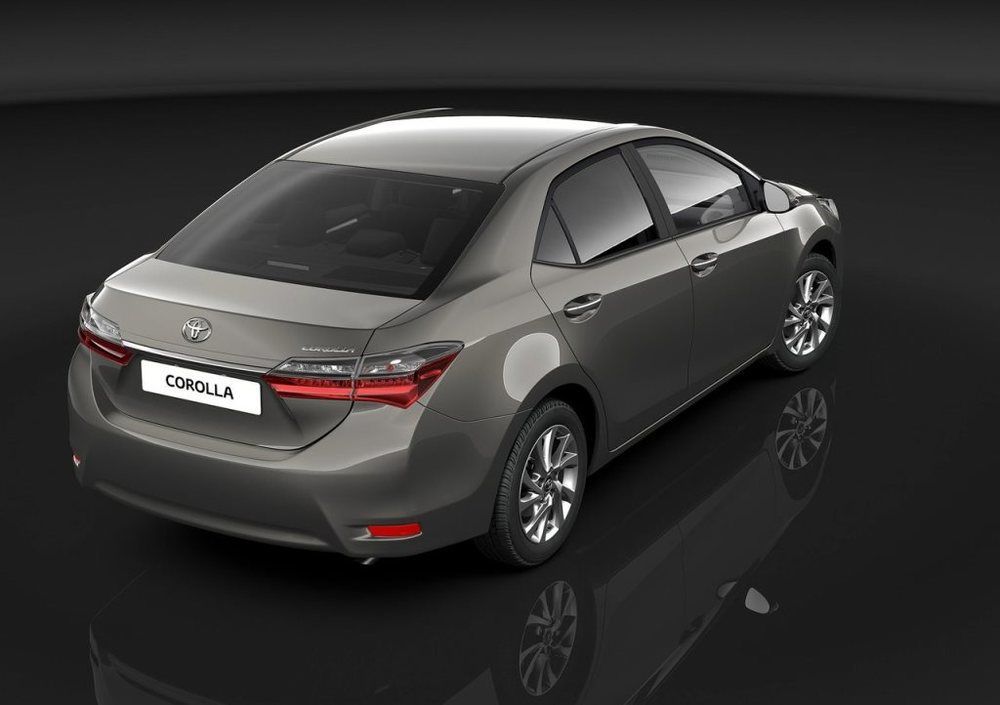 Corolla’s can keep its crown as one of the best-selling nameplate in history for several reasons. Despite its interior design that is trailing behind its rivals’, it sports elegant bodywork and maintains a performance that puts it at the top of its kind. Its price and cost of ownership are not the lowest of the bunch, but it provides good value nonetheless.

Mitsubishi customers Win Big this DSF in the UAE